The most anticipated two minutes of the year in the world of sports is about to come! Kentucky Derby’s 147th run will be held in the traditional setting― the first Saturday of May (which happens to be on 1 May 2021) at Churchill Downs located in Louisville, Kentucky, US.

The betting odds for the horses are also on their way to be set by different sportsbooks. Also, many bettors are now keeping their eyes on these odds to place their wager on their favorite horses. So check out the 2021 Kentucky Derby betting odds on these year’s top competitors.

Having the highest odds among the 20 horses, Life Is Good has been a consistently strong contender for this year’s Derby. The high odds of +400 set the colt to be the favorite horse pick. His rank has always been stable since his debut run last year in November, up to his last race last week.

This Bob Baffert-trained horse just soared to the top of the San Felipe-G3, earning first place in the said event last 6 March 2021. He covered up the track of 1 1/16-mile distance within 1:42.18 time only. He is not receiving any losses yet up to this point. And he might not be able to be defeated anytime soon as the Derby approaches.

Another top horse for the Derby this season is Essential Quality. With the odds of +800, he has what it takes to be the next champion of the annual horse race. Along with Life Is Good’s, Essential Quality’s performances are pretty persistent in dominating all of his matches since his debut race.

In his last race last month, Essential Quality remained undefeated as he placed first place once again on Southwest Stakes-G3. He finished the distance of 1 1/16 miles within 1:45.48 time, beating Spielberg and Jackie’s Warrior.

However, a sports figure Jody Demling seemingly doubts the colt in winning the race. The handicapper even said that Essential Quality would not make it to the top five. Demling has a strange prediction towards the horse. Bettors may still consider that in balancing their options to bet for Brad H. Cox’s-trained colt.

Greatest Honour’s improving performance has made him gain +1000 odds to win the Derby. From being second and third places in his early races, he ended the year 2020 with his maiden win last 20 December, in 1 1/16-mile distance. After that, he just keeps on sweeping his opponents in the field.

He opened this year with a win on the Holy Bull-G3, tanking Tarantino, and Prime Factor. After then, he once again got first place during Fountain of Youth-G2 last month, defeating Drain the Clock and Papetu. With these statistics, it is not impossible that bettors might keep an eye on this colt from now on.

Having the odds of +1200, this might still not be Caddo River’s peak point as his acts are getting better and better. Like Greatest Honour, he started his career defeated but now is able to take first place in his two past matches.

After concluding his year in 2020 with a maiden win over Alejandro and Partner’s Hope, he opened his 2021 with a triumph. On 22 January 2021, he achieved victorious first place on Smarty Jones Stakes.

Gaining the same odds as Caddo River’s +1200 Concert Tour remains unbeaten in his two matches this year. In his debut stakes in January, he ran the six-furlong track and achieved first place. Afterward, he once again topped the San Vicente Stakes, with a distance of 7 furlongs last February.

The odds can still move, knowing that the Concert Tour has a match to be held. People can anticipate him in the upcoming race on 13 March 2021 for the Rebel Stakes-G2.

These four great horses share the same odds of +1600. All of them did a good performance in their last races. Their coaches can still improve them to have higher chances of winning the Derby. They are still nice picks as horse bets for the wager.

Another Bob Baffert-trained Medina Spirit got the odds of 1800+. He actually ran hard for his past races, encountering his mate Life Is Good twice in his career that kept him away from obtaining the first place.

He has got a nice performance, overall. In fact, Jody Demling is high on him. It might be strange, but Demling has his founded opinions on why the colt is his pick for the season. Still, it is not impossible.

There are still numerous matches to be held before the final run of the event. Thus, the odds will still be subjected to changes as the Derby approaches quickly. Keep updated and start locking up with your final horse bets.

E-learning: the advantages and challenges 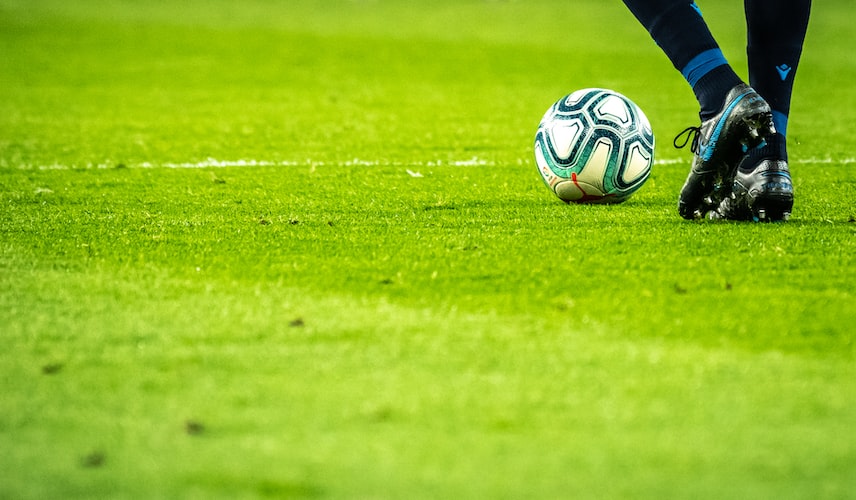