This First Person piece is by Christine Freethy, a graduate student at Wilfrid Laurier University and a registered social worker.

As I stared at a picture on the Saskatoon Police Service website of someone who appeared to be a close family member, I felt so much guilt. Could I have done more?

Police had posted photos of people who broke the public health order by attending Maxime Bernier’s anti-mask rally. The one where someone flew a Neo-Nazi flag.

I held my breath as I scrolled the page, hoping he wouldn’t be there. All were wearing sunglasses and caps to conceal their identity, so I don’t dare say for certain, but I’m pretty sure it was him.

I still do love this man. He is a caring and accepting figure to my children. When I went for a social work degree in my 40s, I stayed at his house so I could take classes in town and not drive in the winter. Someone reliable you could always count on. He raised his own younger siblings before he took on being a committed dad at the mature age of 20. He never got a chance to go to post-secondary, but worked hard his whole life and made decent money when the economy was good.

So how did he end up making the choice to attend a rally where a Neo-Nazi flag was flown?

A year ago, our two families had a big argument.

It was not our first. We are still working through the family dynamics of intergenerational trauma. Pandemic restrictions meant there were no natural opportunities for us to work it out.

Other people told me his family had become anti-maskers. I would get screenshots of conspiracy theories his wife was promoting on Facebook.

He had never been a political person, but he does have a contrarian/bitcoin/YouTube streak. He was not “woke,” but I know he voted NDP at least once because he didn’t trust parties with too many “rich assholes.”

This is a working-poor kid who grew up in McNabb Park and Massey Place. His longtime childhood friend is Cree. He is an outspoken supporter of my LBGTQ brother and my non-binary son.

Now it feels like his family joined a cult.

A line in the sand

The public needs to understand how radicalization is a deliberate campaign, targeted at those who see themselves in the lyrics of Eminem and are smart enough to know the invisible class/caste system is rigged against them. The anti-mask/PCC movement feeds that unnamed frustration.

I have to admit I made a mistake two years ago when his kids started spouting PPC/incel/conspiracy garbage. I could not believe that these kids, who I had tried to instill with my progressive ideals, would infect their parents with paranoia and xenophobia from Reddit.

I know these kids as kind, helpful, sensitive. How could they be part of an evil movement fuelled by hate?

They knew I disagreed, but I chose to not say much. I thought it was a “phase.” I didn’t want to be a bossy know-it-all. I wanted to make them crepes, plant 200 hills of potatoes and stay up late playing cards together.

I didn’t know there was a pandemic coming. I didn’t know that manipulated social media algorithms set on fuelling hate would change their parents from a Bitcoin enthusiast to an anti-science conspiracy theorist ready to claim that a worldwide pandemic was a hoax created to control society.

There are tens of thousands of men like him in Saskatchewan. I refuse to allow him to be demonized and purged from polite society, but there is a line in the sand.

I can’t just let it go. I have seen too many people die of COVID. If he ever reads this, he is going to be so pissed off, but I don’t want anyone to make him one-dimensional and let him be thrown away.

The COVID deniers/anti-maskers are a part of many of our families. We all are going to need to work on deradicalizing them, even long after the pandemic is over. So many people have died and we have lost a year of our lives to the pandemic. That is enough loss for a lifetime.

I don’t agree with anything the anti-maskers believe, but if we don’t find a way to listen to each other, the only people they will hear from are those that want to manipulate their frustration.

Interested in writing for us? We accept pitches for Opinion and First Person pieces from Saskatchewan residents who want to share their thoughts on the news of the day, issues affecting their community or who have a compelling personal story to share. No need to be a professional writer!

Read more about what we’re looking for here, then email [email protected] with your idea. 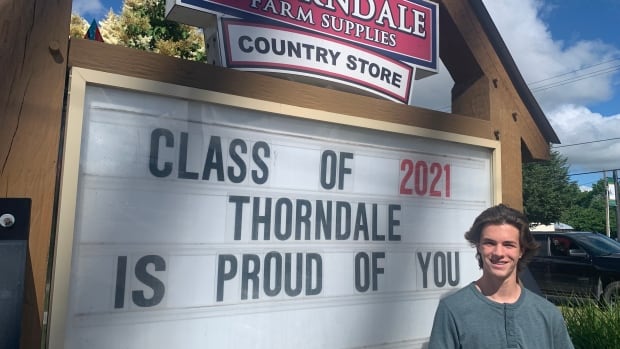 Tiny Thorndale, Ont., gets all decked out for 2021 grads | CBC News 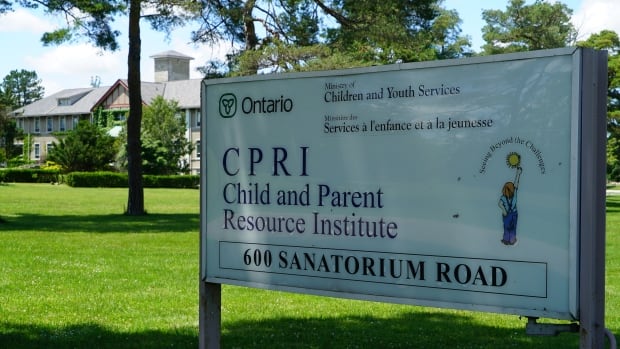 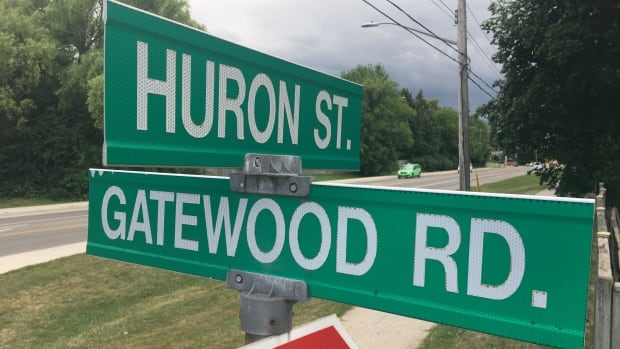 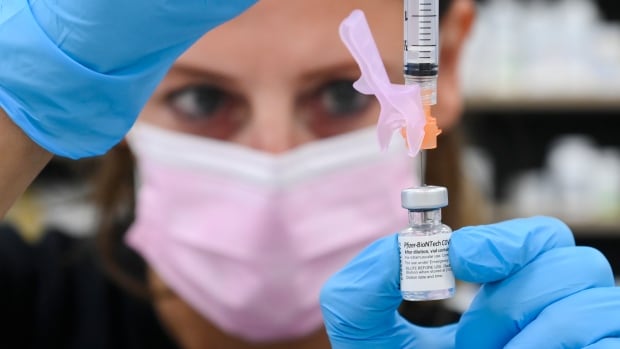