Debutant Kamberi, who finally received his work permit yesterday, is one of three changes to the Dons line-up against the Buddies today. The home side go in the the game having not scored in four matches.

Speaking to the club’s TV channel before the game, McInnes said: “We knew the conditions were going to be tough this week. It’s Scottish football, so we’ve got to deal with it.

“It’s been a tough week for him (Kamberi), we’ve been waiting for his clearance. He managed to train yesterday.

“We’ve got to be mindful of that, but we also need that quality and inspiration at the top end of the pitch to improve things there.

“We’ve got to get him up to speed. We don’t think he’ll be perfect today, because of his lack of game time.

“It’s good to get him going and in the team – he trained well yesterday.” 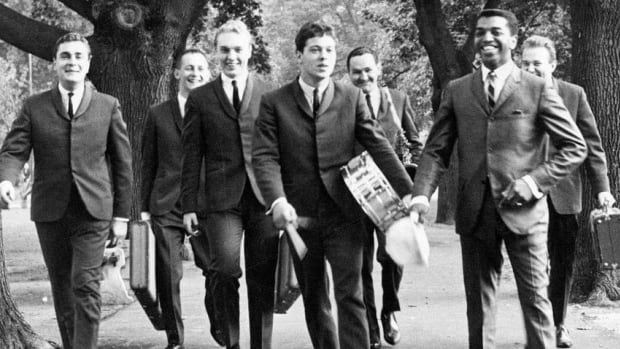