MSPs have agreed to redact Alex Salmond’s inquiry evidence after an emergency meeting was held to discuss Crown Office concerns.

It emerged on Tuesday morning that the Scottish Parliament had been contacted by the prosecution service after it published Mr Salmond’s submission on Monday evening.

The Crown Office is understood to have asked for the removal of the evidence or redactions.

Afterwards, a Scottish Parliament spokesman said: “Following representations from the Crown Office on Monday evening, the Scottish Parliamentary Corporate Body (SPCB) agreed collectively this morning that it will remove the Alex Salmond submission on the ministerial code from its website with immediate effect and republish it later today in a redacted form.

“The SPCB will respond formally to the Crown Office shortly.”

The decision to publish was taken by the Scottish Parliamentary Corporate Body (SPCB) last week after a prolonged period of wrangling.

The move paved the way for Mr Salmond to give evidence to the committee on Wednesday.

Earlier on Tuesday, a Scottish Parliament spokeswoman said: “The Crown Office wrote to the SPCB last night. We have asked the Crown Office to clarify its concern so that we can respond today.”

Mr Salmond’s evidence saw him accuse senior figures in the SNP and Scottish Government of plotting to have him imprisoned.

Sports Trading Card Business Surging During Pandemic: ‘Wanting To Relive Stuff That Made Them Feel Good When They Were A Kid’: 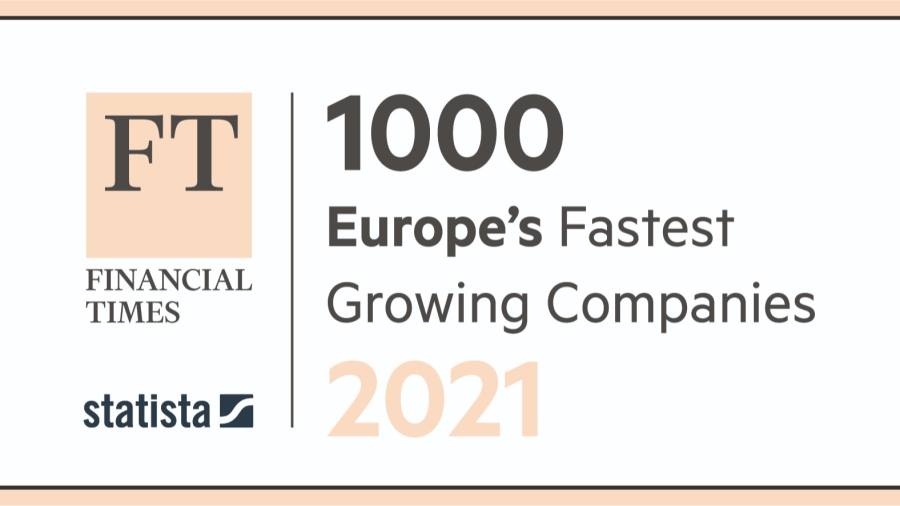