Yukon is at a pivotal point in the pandemic, testing the limits of its health-care system, and is looking for help according to its Health Minister Tracy McPhee.

The territory has reached out to the federal government and other jurisdictions for help as it battles what McPhee called “widespread community transmission.”

“The current wave is the biggest challenge that we have faced yet, and we all need to come together to stop COVID-19 from spreading,” McPhee said Wednesday during a media update.

Chief Medical Officer of Health Dr. Brendan Hanley said the territory is asking for additional personnel, including nurses and social workers, and for assistance with contact tracing and logistical support.

“Everyone is tired and we are overtaxed,” Hanley said.

Missed the update? Watch it here:

McPhee said seven nurses are on the way from Ontario.

The update comes a day after the territory announced its fifth COVID-19 related death — the third in a little more than two weeks.

Despite having Canada’s highest vaccination rate — with more than 60 per cent of all residents fully vaccinated — the territory is dealing with what Hanley has described as its first “true wave” of COVID-19.

“Right now, the likelihood of getting this virus is as high as it has ever been in the Yukon,” he said.

As of Wednesday, Yukon had 131 active cases.

Eighty-two per cent of those cases are in unvaccinated people, Hanley added. Twelve per cent are fully vaccinated, but have mild symptoms, he said.

Since June 1, 16 people have been hospitalized, with eight still there. Three of those cases have been sent south for further treatment.

Overall, the cases range from people aged one to 90. The highest number of cases is in the 10 to 19 age range, with the second highest numbers in the 20 to 29 age group.

Fifty-one cases have tested positive for the gamma variant.

‘Not the summer we were planning for’

The outbreak has led to tighter restrictions at the Whitehorse Emergency Shelter, and prompted the Selkirk First Nation in Pelly Crossing to erect road blockades to discourage people from entering.

A public exposure notice was issued Tuesday for anyone who was at the 98 Hotel in Whitehorse between June 19 and 27, and the Bambinos Bilingual Montessori Daycare in the city was closed.

Hanley has asked parents to keep their children home from daycare for the next two weeks, if possible.

He also asked residents to consider postponing any events or scaling them down. He recommends gatherings be limited to 10 people indoors with masks and 20 people outdoors with physical distancing, but is strongly encouraging gatherings of no more than six.

“We need to buckle down until we can take a breath, get reinforcements into place and start to bend the curve for the next few weeks. I’m asking you to do everything you can to reduce contacts with other people,” he said.

“This is not the summer we were planning for.” 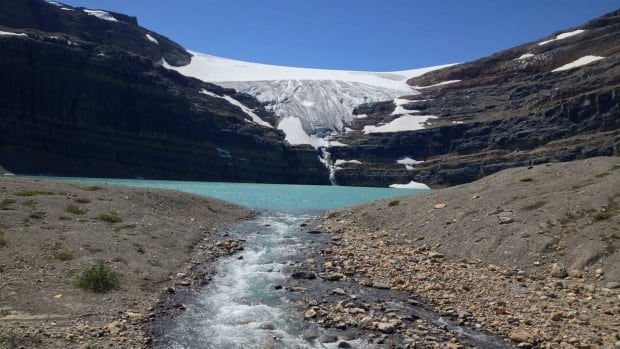 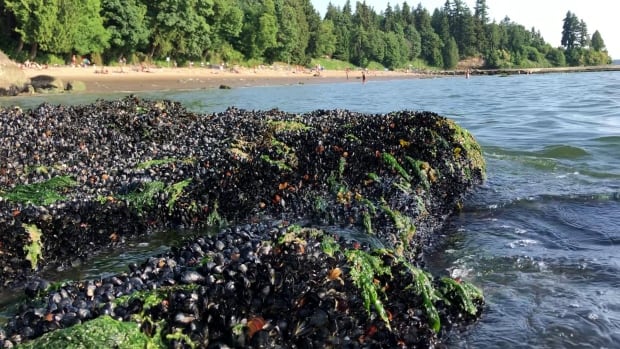 More than a billion seashore animals may have cooked to death in B.C. heat wave, says UBC researcher | CBC News 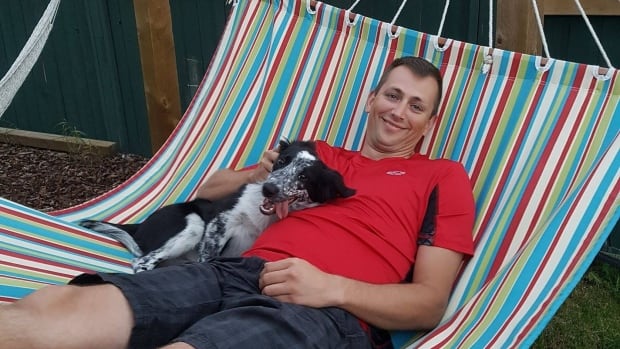 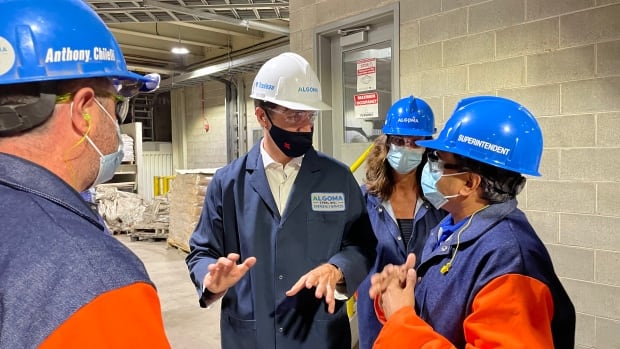