The Surrey Food Bank says it’s looking for more donations of culturally specific foods, like halal meats, after seeing an increased demand for them in the last six months.

Vijay Naidu, communications manager at the food bank, says they serve around 13,000 households monthly, 80 per cent of which have Muslim backgrounds.

“We would like to give them the food that they want rather than what they don’t want,” Naidu said.

“To make them feel happier, comfortable… that’s the whole point of giving them culturally specific food, so that they feel welcomed.”

Naidu says the organization can only afford to buy 3,000 units of halal meat — chicken and beef — per month at full price, but estimates about 10,000 families need the meats each month.

He says when they run out of it, which is often, families substitute other items like chickpeas for protein.

The organization is trying to secure more halal donations from big-box stores and get discounts from farmers and butchers who produce halal meat, he says, but have had no luck so far.

“I think it’s taking some time because the price of everything has gone up,” said Naidu.

“So we’re just hoping for the best.”

Amer Albirkdar came to Canada from Syria in 2020, and says he has been using the Surrey Food Bank since, coming once a week to pick up items for his wife and two children.

“A year ago, we used to come to the food bank, maybe half of the food was not suitable for us,” he said.

Last year, the food bank put out a survey asking families what they’d like to have more of.

Since then, Albirkdar has been seeing more foods that align with his culture and Muslim faith, he says.

“[Them] actually supporting us with food gives me some time to study,” Albirkdar said, adding he’s trying to get certified as a therapist in Canada.

Naidu says clients who are unable to get halal items from their warehouse are also referred to the Muslim Food Bank, an organization that provides only halal and pork-free products.

Azim Dahya, Muslim Food Bank’s CEO, says in the past year, they’ve seen an increase of 500 to 1,000 visits monthly, including visits from refugees.

He says providing them with culturally appropriate food helps them integrate in Canada.

“It allows them to be taken care of from a food-insecurity perspective,” he said.

Dahya says families who use their food bank are also connected with case workers who speak their language.

“Once we build relationships, then we can help them in different aspects to progress toward self-reliance.” 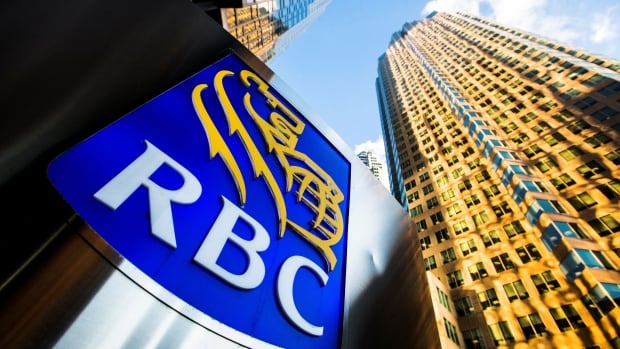 RBC buying Canadian division of HSBC for $13B | CBC News