Leaders from the Group of Seven industrialized nations are set to commit at their summit to sharing at least one billion coronavirus shots with struggling countries around the world — half the doses coming from the U.S. and 100 million from the U.K.

Vaccine-sharing commitments from U.S. President Joe Biden and British Prime Minister Boris Johnson set the stage for the G7 meeting in southwest England, where leaders will pivot Friday from opening greetings and a “family photo” directly into a session on “Building Back Better From COVID-19.”

“We’re going to help lead the world out of this pandemic working alongside our global partners,” Biden said. The G7 also includes Canada, France, Germany, Italy and Japan.

The G-7 leaders have faced mounting pressure to outline their global vaccine-sharing plans, especially as inequities in supply around the world have become more pronounced. In the U.S., there is a large vaccine stockpile and the demand for shots has dropped precipitously in recent weeks.

Biden said the U.S. will donate 500 million COVID-19 vaccine doses and previewed a co-ordinated effort by the advanced economies to make vaccination widely and speedily available everywhere. The commitment was on top of 80 million doses Biden has already pledged to donate by the end of June.

Johnson, for his part, said the first five million U.K. doses would be shared in the coming weeks, with the remainder coming over the next year. He said he expected the G7 to commit to 1 billion doses in all.

French President Emmanuel Macron welcomed the U.S. commitment and said Europe should do the same. He said France would share at least 30 million doses globally by year’s end.

The global COVAX alliance has faced a slow start to its vaccination campaign, as richer nations have locked up billions of doses through contracts directly with drug manufacturers. The alliance has distributed just 81 million doses globally and parts of the world, particularly in Africa, remain vaccine deserts.

Justin Trudeau took his first diplomatic trip abroad since the pandemic set in, landing in Britain for next week’s G7 summit. Pressure is building on Canada to donate more vaccines to poorer countries. 2:02

As of early Friday morning, Canada had reported 1,398,278 confirmed cases of COVID-19, with 19,257 considered active. A CBC News tally of deaths stood at 25,873. More than 27.7 million COVID-19 vaccine doses had been administered so far across the country, according to CBC’s vaccine tracker.

In Atlantic Canada on Friday, health officials reported 23 new cases of COVID-19, including:

Health officials in Ontario on Thursday reported 11 deaths and 590 new cases of COVID-19. Hospitalizations in the province stood at 516, according to a dashboard, with 450 people in intensive care units due to COVID-19.

Outdoor dining and shopping at non-essential retail stores can resume in most of Ontario today as the province enters the first stage of its economic reopening plan. New COVID-19 infections and hospitalizations have dropped in recent weeks, allowing the province to loosen some pandemic restrictions.

In the Prairie provinces, Manitoba unveiled its reopening plan on Thursday as health officials reported six deaths and 251 new cases of COVID-19.

Premier Brian Pallister said Manitoba will reveal more information on the specifics of what residents will be allowed to do later in the summer, as set vaccine target dates approach and Public Health has a better idea of the province’s position at those times. 1:07

Alberta on Thursday reported its lowest active case count of COVID-19 since October with about 3,810 active infections in the province. Of those, 178 cases were new from Thursday, with six additional deaths.

British Columbia reported 153 new cases of COVID-19 on Thursday as its vaccination rate hovers just below 75 per cent for eligible adults.

-From CBC News and The Canadian Press, last updated at 7:10 a.m. ET

What’s happening around the world

In the Asia-Pacific region, the Indian state of Bihar has increased its COVID-19 death toll after the discovery of thousands of unreported cases, raising concerns that many more fatalities were not officially recorded. The health department in Bihar, one of the poorest states, on Thursday revised its COVID-19 fatality count to more than 9,429 from 5,424 — a jump of more than 70 per cent.

Officials said the 3,951 unreported fatalities had occurred in May and reflect “deaths reported at private hospitals, in transit to health facilities, under home isolation and those dying of post COVID-19 complications.”

Health experts say many COVID-19 fatalities remain unrecorded in India, more so during the latest surge in April and May, when hospitals ran unbearably full and oxygen supplies were low.

In the Americas, Chile has announced a blanket lockdown across its capital again and said it had approved the emergency use of the vaccine developed by Belgian laboratory Janssen for U.S. pharmaceutical Johnson & Johnson.

In Africa, Tanzania has asked the International Monetary Fund for a $571 million US loan to help it tackle the challenges caused by the pandemic.

In the Middle East, people in Kuwait were seeking second doses of the AstraZeneca-Oxford vaccine, local media reported, as the ministry of health embarks on a major push to get more people their critical second shot.

In Europe, confirmed coronavirus cases are continuing to rise in Russia, where authorities on Friday reported 12,505 new infections — a 25% increase from the number registered on Monday.

-From The Associated Press, Reuters and CBC News, last updated at 7:15 a.m. ET

Why The Legend of Zelda's Ooccoo Looks So Creepy 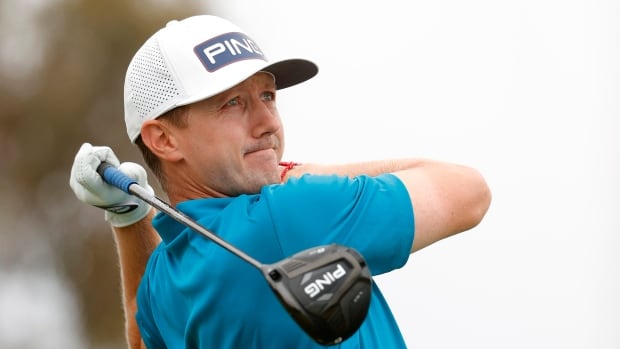 Canada’s Mackenzie Hughes unravels in U.S. Open final round — including a tee shot stuck in a tree | CBC Sports 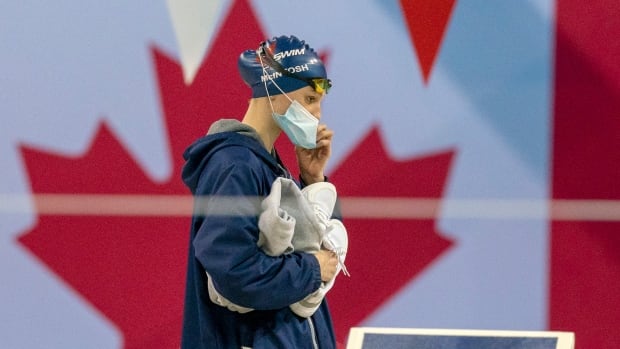 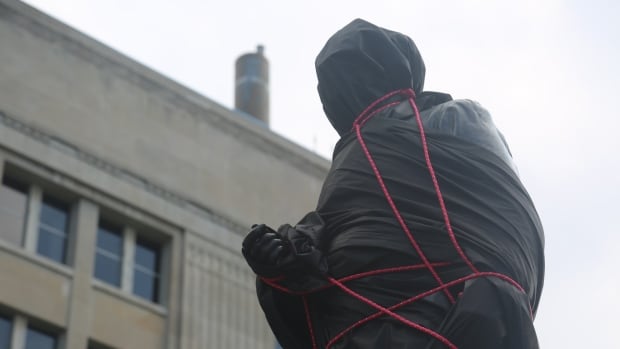 Statue of Sir John A. Macdonald covered as Indigenous community calls for it to come down | CBC News 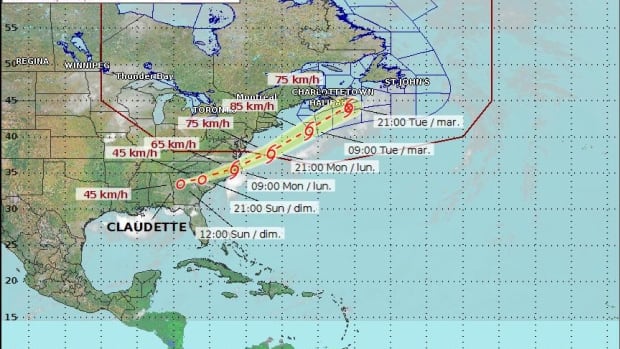