Police in San Francisco said late Monday that they were investigating a brazen robbery at a high-end retail store in the center of the city, according to reports.

KTVU reported that the incident occurred at about closing time at a Neiman Marcus location. The report, citing witnesses, said display cases were smashed and items were lifted from racks inside the store before the suspects fled. A portion of the incident was captured on cell phone video.

Dion Lim, an anchor for KGO-TV, reported that city police confirmed the “shoplifting incident” at a Neiman Marcus at about 6 p.m. in Union Square. She tweeted that she was sent the video b a person whose wife works in the vicinity.

The KTVU report said the suspects could be seen sprinting from the stores with some of the items, including what appeared to be handbags. They ran into getaway cars.

Neima did not immediately respond to an after-hours email from Fox News.

Last month, a video emerged on social media that showed a man on a bicycle fill up a garbage bag with items inside a San Francisco Walgreens and leave the store without being stopped.

The San Francisco Chronicle reported at the time that Walgreens closed 17 stores in the city in the last five years.

The paper, citing a regional vice president from May, reported that Walgreens spends 35 times more on security guards at stores in the city than in other U.S. locations, and theft at these locations is four times higher than in other stores. 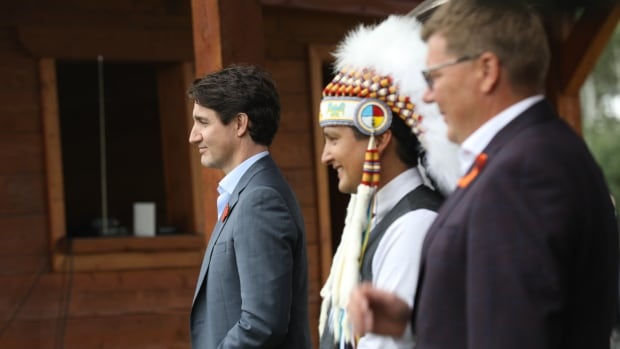 Liz Peek: Biden is no Reagan – here’s the real reason the economy is recovering