House Speaker Nancy Pelosi said Friday that Democratic leadership won’t take further against against Rep. Ilhan Omar, D-Minn. over a controversial tweet that asserted the U.S. and Israel, like Hamas and the Taliban, were guilty of “unthinkable atrocities.”

Omar clarified her tweet Thursday after facing condemnation from both sides of the aisle and said she didn’t mean to equate the U.S. and Israel with the terrorist groups.

Pelosi was asked at a press conference Friday if House leaders should take further action against Omar, who has a history of inflammatory remarks.

The speaker did not even let the reporter finish asking the question before answering in the negative.

“I think that she clarified her remarks and we accept that, and she has a point that she wanted to make and she has a right to make that point,” Pelosi said. “There’s some unease about how it was interpreted.”

“She made her clarification,” Pelosi added before moving onto the next question.

The Speaker’s actions are certainly not going to sit well with some GOP House members who were already warning Pelosi about a double standard.

“It is disgraceful that Speaker Pelosi is choosing to stand with anti-Semite Ilhan Omar instead of the countless Americans who found her remarks appalling,” Berg told Fox News on Friday. “Speaker Pelosi should immediately call a vote to remove Ilhan Omar from her committee assignments.”

Pelosi’s attempt to move past the controversy comes after other left-wing Democrats rallied to Omar’s defense and criticized party leadership.

They have no concept for the danger they put her in by skipping private conversations & leaping to fueling targeted news cycles around her.” 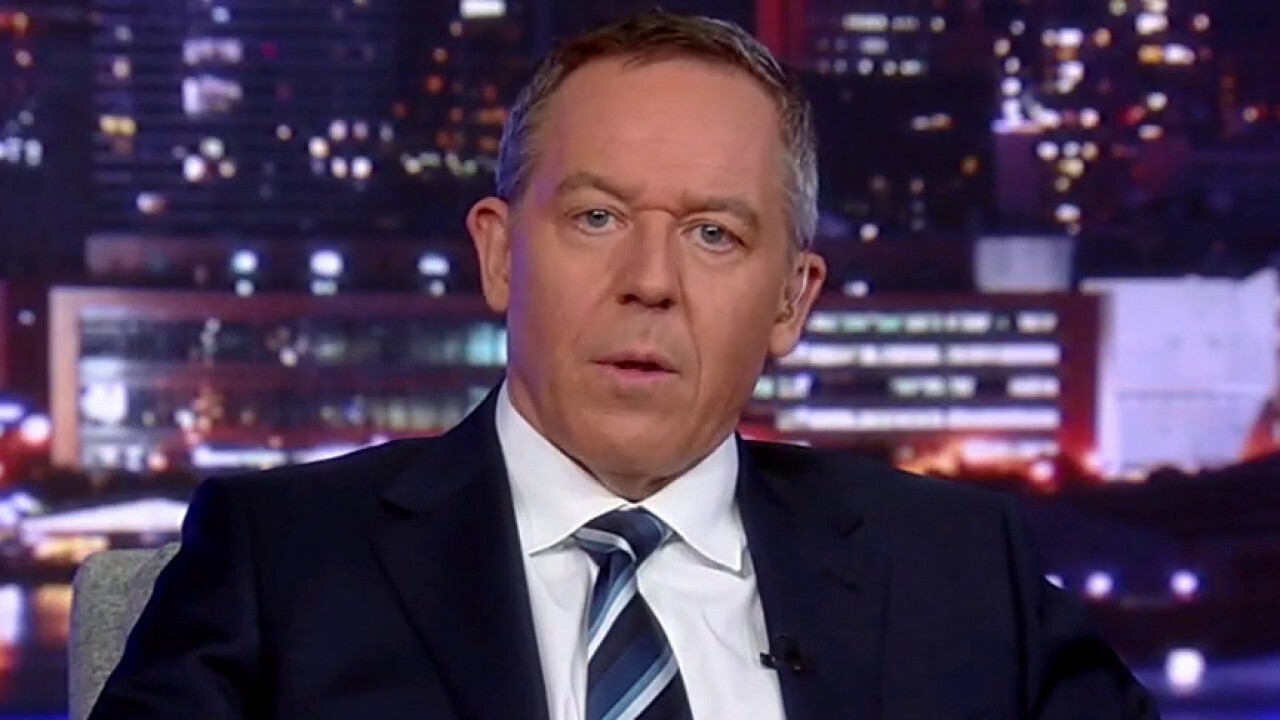 Greg Gutfeld: The media is egging on citizens to hunt down other citizens 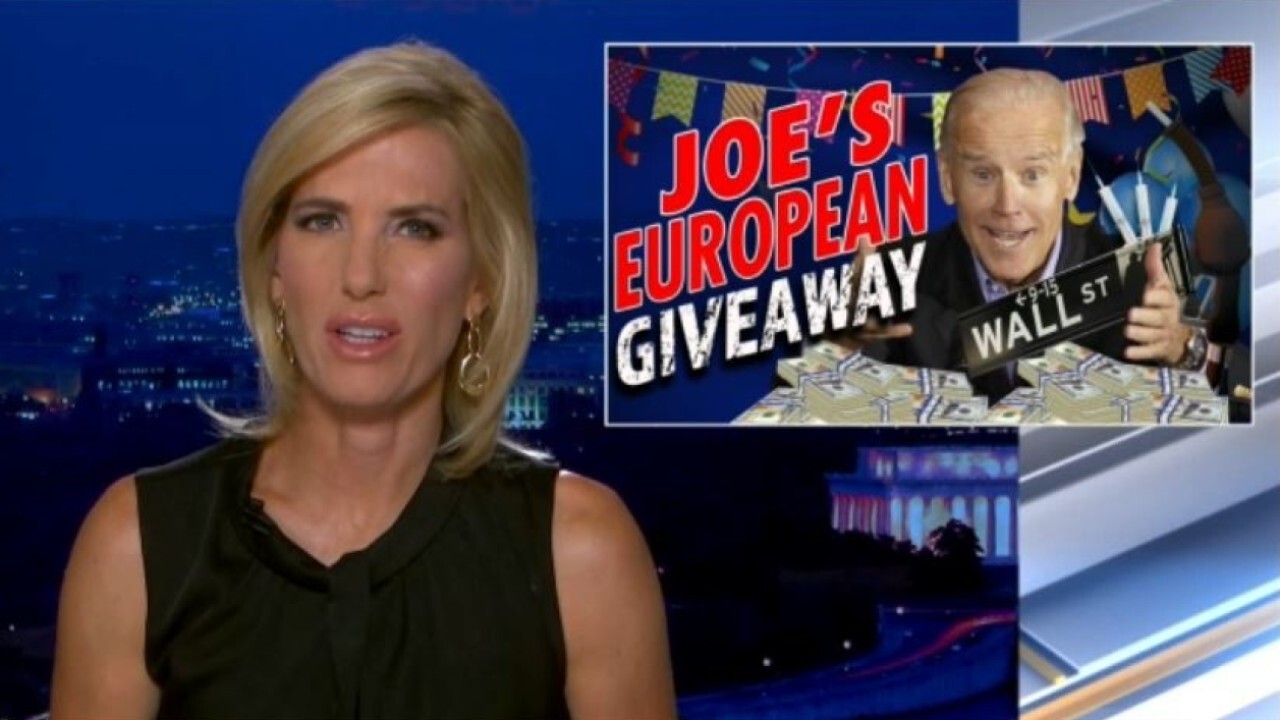