Facebook Twitter LinkedIn Tumblr Pinterest Reddit VKontakte Odnoklassniki Pocket
It would be OK, for example, to guffaw at Republican Sen. Ron Johnson, after he sat in the Senate on Tuesday, during the first hearing investigating the January coup attempt by followers of then-President Donald Trump, and offered an alternative reality about what occurred. The notion was so far from the plain truth that it would earn the senator a place in the political fantasists’ hall of fame.

Johnsons suggested, quoting from a discredited article in the Federalist, that the violent insurrection that left several dead and dozens injured, was just a “jovial,” “festive” event that was manipulated by enemies of the former president. That is instead of what it was, according to the FBI, police and our own eyes and ears: A violent attack by supporters of a president who had just lost an election and had riled his backers with the Big Lie — the baseless claim that he and they had been robbed.

That conspiracy theories exist and are spreading is not news, but hearing them uttered by a US senator during an official congressional hearing marks a new low, one that demands we sit up and take notice.

For five long minutes Johnson read approvingly the claims that the Capitol assault was a false-flag operation conducted by “agents provocateurs, fake Trump protesters,” and “a disciplined, uniformed column of attackers.”
We’ve all heard the protesters shouting that they came because Trump told them to. In fact, we heard Trump’s own words telling them to go to the Capitol. More than 200 rioters have been charged, and some of them now defend themselves by saying they were doing what the former president instructed them to do.

Knowing all of this, we could just laugh away Johnson’s words as the musings of a deluded politician, or even a self-serving one seeking to improve his political standing. But there’s a problem much larger than a small man. Tens of millions of Americans believe the same thing. And by uttering that poisonous nonsense from the halls of Congress, Johnson is pumping more fuel into a dangerous fire.

Polls show most Trump supporters believe the Big Lie. A Quinnipiac poll found 76% of Republicans believe that there was widespread fraud in the presidential election, undercutting the legitimacy and of the Biden administration. A USA Today/Suffolk University poll found 58% of Trump voters believe the Johnson theory that the Jan. 6 insurrection was mostly Antifa.
The FBI, incidentally, says there’s no evidence of Antifa involvement.
During the hearing Tuesday, Minnesota Sen. Amy Klobuchar asked the witnesses, law enforcement officials, whether the attack was the work of White supremacist and extremist groups. They all said yes.
As the hearing ended, Klobuchar tried to clarify the record, given Johnson’s pronouncements. She tweeted: “…’Provocateurs’ did not storm the Capitol. They were not ‘fake Trump protestors.’ The mood on January 6th was not ‘festive.’ That is disinformation.”
A few Republicans tried to do the same. Illinois Rep. Adam Kinzinger — one of the few voices of sanity in a party whose elected leaders cower in terror when asked to address any issue that might bring the wrath of Trump down on them — slammed Johnson. In a tweet, he declared, “It’s disgraceful for a sitting Senator to spread disinformation so blatantly,” adding, “it’s dangerous and it must stop.”
Another Republican, Sen. Rob Portman of Ohio, told CBS that the theories Johnson proposed, “are entirely counter to what I know to be true from law enforcement,” understatedly adding, “I don’t think it’s helpful.”
Making matters inevitably worse, Trump, the Republicans’ chief disinformation officer, is scheduled to speak at the Conservative Political Action Conference this weekend. He’ll likely reignite the Big Lie, and effectively hand a megaphone to other conspiracy theorists, who will undoubtedly use Trump’s presence as a way to legitimize their dangerous claims. When reporters asked House Minority Leader Kevin McCarthy on Wednesday whether he thought Trump should speak at CPAC, he said “yes.” When the same question was posed to Rep. Liz Cheney, one of today’s few courageous, and therefore much-maligned Republicans, she said, “I don’t think he should be playing a role in the future of the party or the country.”

If it’s dangerous to have a US senator buying into or promoting crazy theories, it’s just as harmful to have a man with a giant media bullhorn deliberately pushing those lies.

Fox News’ Tucker Carlson is also shoveling coal into the disinformation furnace. Speaking to his millions of viewers on Monday, he declared there’s “no evidence that White supremacists were responsible for Jan 6. That’s a lie.” It’s unclear whether he was trying to defend White supremacists. What’s clear is that it is he who is lying. Many people carried symbols tied to White supremacist groups during the riot.
Carlson has another disinformation campaign, this one seemingly casting doubt on the existence of QAnon, saying that the group did “…not even [have] a website. If it’s out there, we could not find it.”
That would be news to QAnon adherents — now multiplying across the globe, from Japan, to Germany, and beyond — but also to the hundreds of millions around the world who saw the images of the Jan. 6 attack, filled with Trump and QAnon symbol flags, and heard Trump refuse to denounce the movement last October during a town hall, saying in part, “I understand they like me very much, which I appreciate.”

Conspiracy theories are nothing new. But when they move from the edges of society to the centers of government and media, they pose grave dangers, as we saw on Jan. 6. Ideas, however ridiculous, cannot be outlawed. But the people who promote such ideas, claiming they are legitimate, credible information, should be corralled back where they belong, on the lunatic fringe. 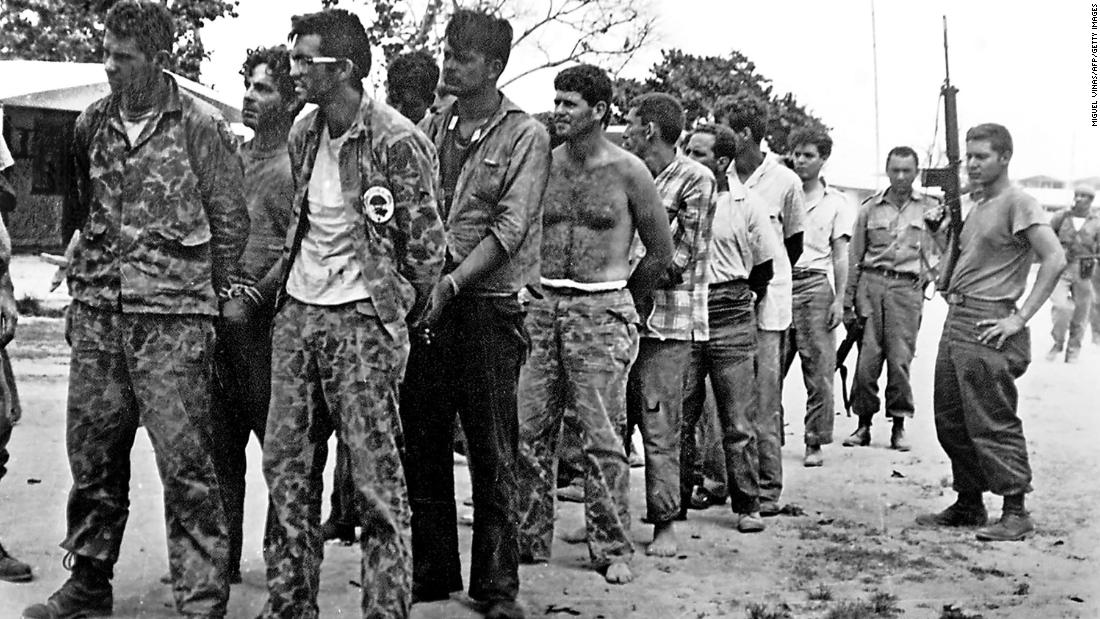 60 years after the Bay of Pigs invasion, many Cuban Americans’ distrust of the Democratic Party still affects national politics 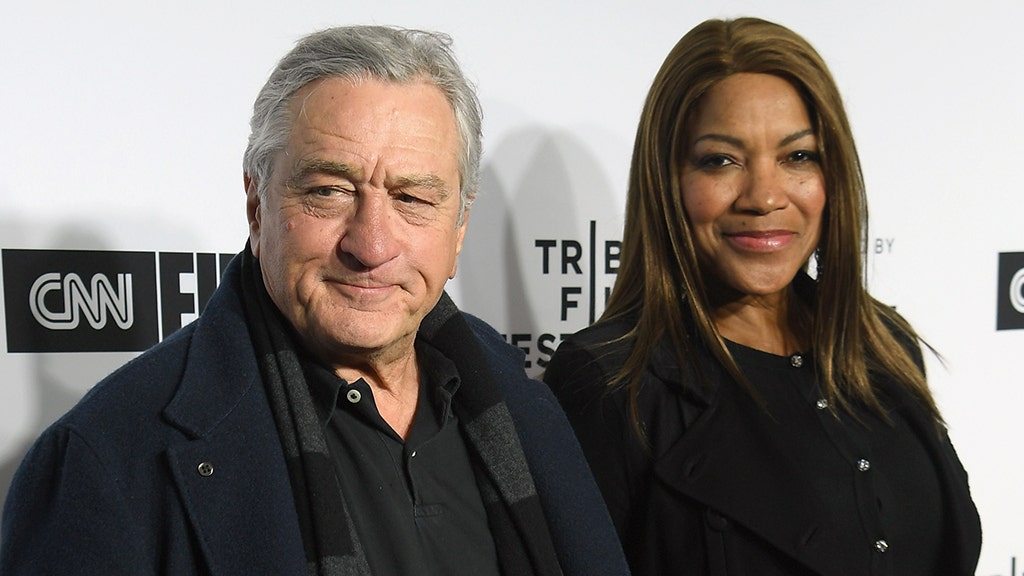 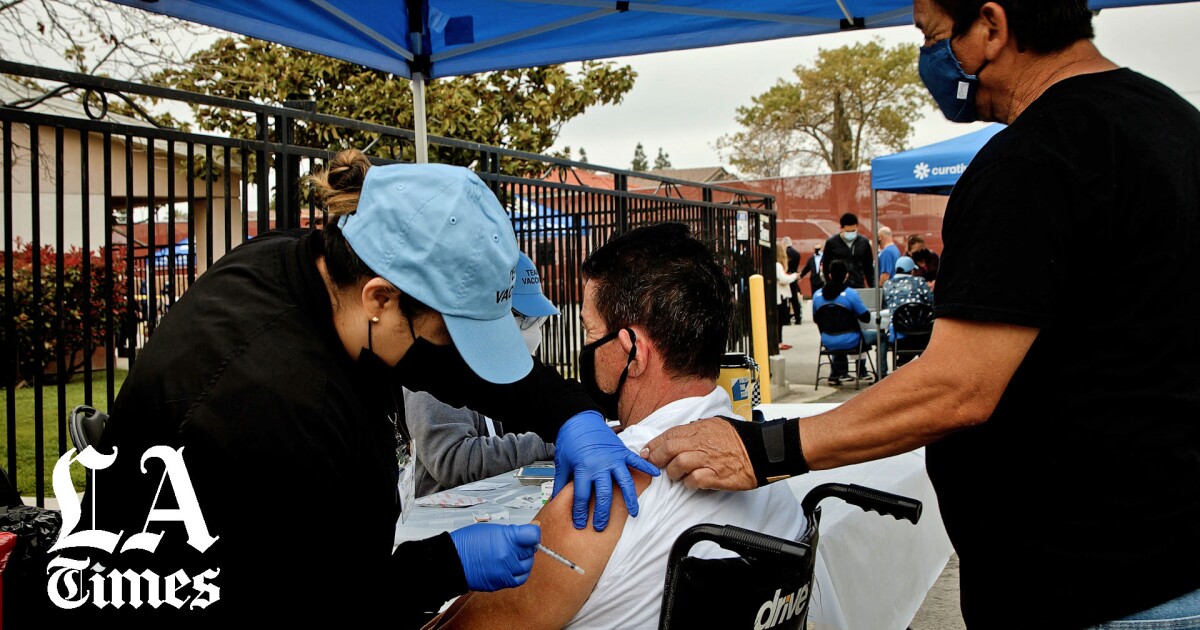 A hard-hit community needed vaccines. Here’s how a clinic came together in a church parking lot 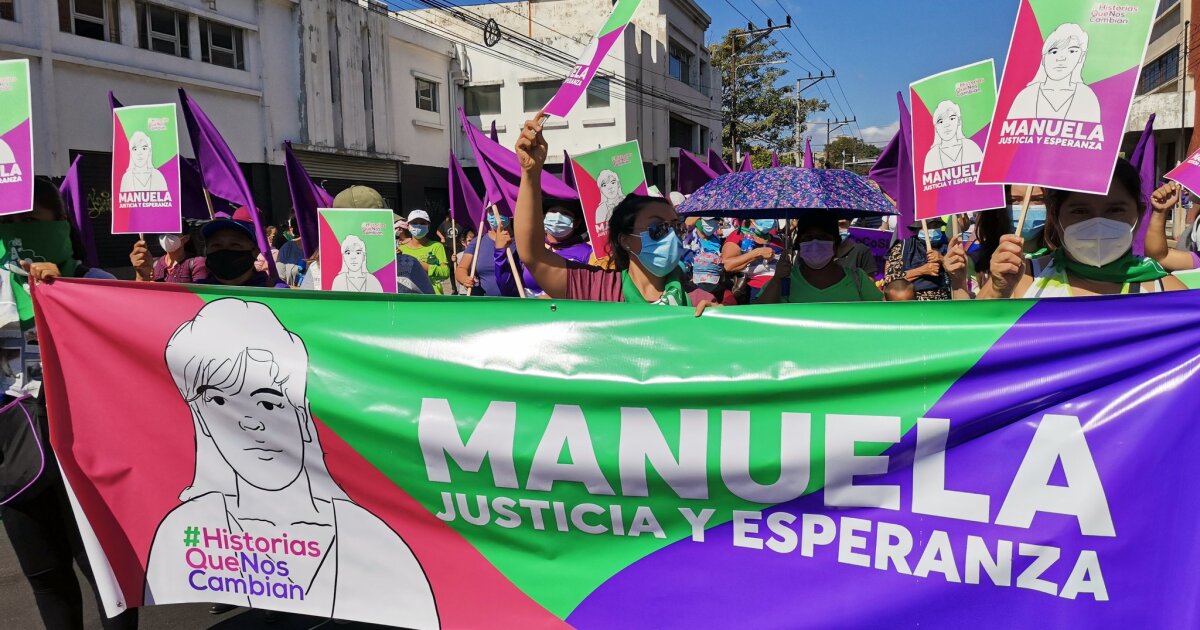