On Dec. 1, Mexican President Andrés Manuel López Obrador reached the halfway point of his six-year term. Since his election in 2018, López Obrador has not only failed to improve the country’s disastrous human rights record, he has worked to undo many of the hard-fought gains in transparency and the rule of law that rights groups, activists and campaigners have achieved since the end of one-party rule in Mexico in 2000.

The United States has been noticeably silent regarding the Mexican president’s accelerating attacks on democracy. President Biden has instead chosen to focus on enlisting López Obrador to prevent migrants from reaching the U.S. border.

López Obrador, a prominent anti-establishment figure in Mexican politics for decades, is the kind of populist leader that has become increasingly common in Latin America. He was democratically elected in a landslide on a promise to “transform” Mexico by taking back control of the country from the elites whose policies he blamed for economic inequality, social breakdown and growing violence.

López Obrador inherited a human rights catastrophe. When he came to office in 2018, 12 years of a military-led drug war had led to horrific abuses. Homicides hit staggering numbers. Thousands of people disappeared every year. But he has not addressed these problems. Soldiers continue to kill civilians. Homicides remain at historically high rates. And according to the government’s figures, more than 25,000 people have gone missing on his watch.

Even so, López Obrador has remained immensely popular with his base. He appears to believe that his continued popular support gives him the moral authority to concentrate as much power as possible in his own hands and to attempt to control every part of the state to bring about his promised transformation.

He labels anyone who criticizes him or stands in his way as a “neoliberal” or “conservative,” nebulous groups of supposed adversaries whom he describes as corrupt and morally bankrupt. Leveling this charge allows him to avoid responding to genuine concerns raised by journalists who question him, women’s rights campaigners upset at his lack of action on gender-based violence, Indigenous communities who oppose his megaprojects, environmentalists who disagree with his coal and oil-focused energy policy, and press freedom campaigners concerned about his government’s harassment of journalists, among others.

He has eliminated or proposed eliminating many government agencies not under his direct control, including the independent energy and telecommunications regulators, funds for protecting journalists and responding to climate change and natural disasters, the independent transparency agency and the independent electoral authority. He recently decreed that his government’s construction and infrastructure projects would be automatically granted permits without any review and that as matters of “national security,” would be exempted from transparency rules.

He has also gone after the judicial system, which has delayed or blocked a number of his projects and proposals as abusive or unconstitutional. His efforts to intimidate the judiciary have grown brazen. López Obrador has publicly singled out those whose rulings he dislikes and called for a judge who ruled against him to be investigated.

In April, his coalition in Congress passed a law — since overturned — to extend the term of the Supreme Court chief justice who has ruled in favor of the president. And in August, López Obrador held a referendum on whether the government should put five previous presidents on trial for alleged crimes such as “neoliberalism” and the “privatization of public goods.”

The U.S. policy of ignoring López Obrador’s attacks on the rule of law came into stark relief in June, when Vice President Kamala Harris visited Mexico and met with him. At the end of the trip, a journalist asked the vice president if the United States was concerned about López Obrador’s hostile attitude toward the media and civil society.

López Obrador will be in office for another three years. His coalition still controls both houses of Congress and he has made it clear that he is willing to amend the constitution if necessary to remove obstacles to achieving his goals. Unless the circumstances change, there are no signs he intends to alter his course. 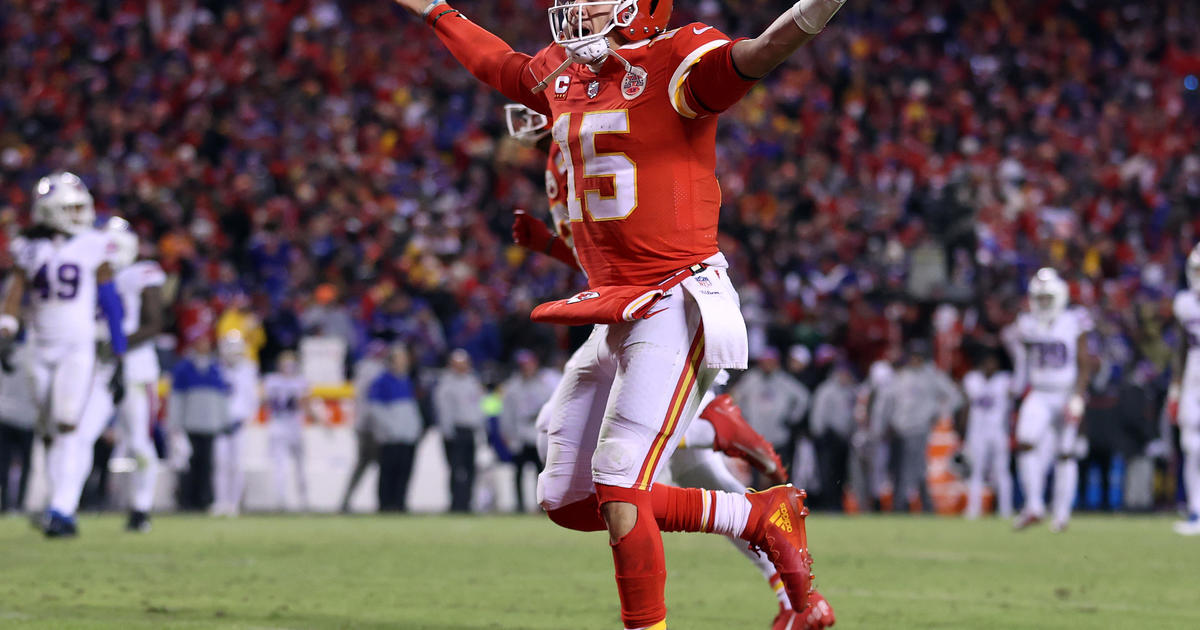