Former Vice President Mike Pence on Tuesday affirmed his support for new efforts to ban abortion – even as some senior Senate Republicans were keeping their distance from Sen. Lindsey Graham‘s new bill to outlaw abortion nationwide at 15 weeks.

‘I welcome any and all efforts to advance the cause of life in state capitals or in the nation’s capital,’ Graham said, when asked a federal abortion ban.

‘And I have every confidence that the next Republican president, whoever that may be, will stand for the right to life,’ he told Real Clear Politics on a day he spoke to a gala in Washington for a group that backs abortion restrictions.

‘It is imperative that Republicans and conservatives resolve, here and now, that we will not shrink from the fight,’ said Pence, who has long staked out pro-life positions as Indiana governor, a House GOP leader, and then as Donald Trump‘s vice president.

Former Vice President Mike Pence spoke Tuesday at the Susan B. Anthony Pro-Life America Gala at the National Building Museum in Washington. He said afterward he backed ‘any and all efforts to advance the cause of life,’ in the wake of Sen. Lindsey Graham’s new 15-week abortion ban

Pence also brushed off political concerns, even as Democrats have experienced polling gains since the Supreme Court’s Dobbs decision. Voters in deep red Kansas turned back a referendum to let state lawmakers regulate abortion in the wake of the court ruling striking down Roe v. Wade.

‘I’m convinced that enthusiasm among pro-life Americans in states across the country is equal to, or greater than, any new motivation by people that support abortion rights,’ said Pence, a potential GOP candidate for president in 2024 who infuriated Trump by rejecting his call to refuse to accept votes certified by states during the count of the electoral votes Jan. 6, 2021.

Graham rolled out his new ban Tuesday but got a cool reception from GOP leaders.

‘With regard to his bill, you’ll have to ask him about it. In terms of scheduling, I think most of the members of my conference prefer that this be dealt with at the state level,’ Senate Majority Leader Mitch McConnell told reporters. Pence said it was imperative Republicans ‘not shrink from the fight’ Sen. Lindsey Graham on Tuesday rolled out his new bill to outlaw abortion nationwide at 15 weeks, with limited exceptions

Said Texas GOP Sen. John Cornyn: ‘I think there are going to be some differences of opinion. My preference is to have each state handle those issues.’

McConnell’s No. two, Sen. John Thune of South Dakota, said, ‘Right now, I think the individual states are coming up with their own political consensus around that issue,’ the Washington Post reported.

The White House on Tuesday tore into Graham over his effort, a sign Democrats believe they can use it against Republicans in the battle for control of Congress.

White House Press Secretary Karine Jean-Pierre called the new legislation Graham rolled out at the Capitol ‘extreme’ – then pointed to comments by the senator just weeks ago following the court’s decision. ‘What are the MAGA Republicans doing over in the Capitol today? Introducing national bans on abortion. Just unbelievable,’ he said. Graham tweeted in May before the Supreme Court overturned Roe Graham said he designed his bill to take effect when a fetus can feel pain. The title includes the phrase ‘late-term.’ It imposes the ban at 15 weeks He referred to the Roe decision as a ‘power grab’

Some of Graham’s earlier comments were in line with where Senate critics are now, as when he commented on the topic on CNN, after President Biden and Democrats pointed to a concurring opinion by Justice Clarence Thomas to say gay marriage protections could fall next.

He also tweeted back in May that if the high court were to overturn Roe, ‘it means that every state will decide if abortion is legal and on what terms.’

Graham’s legislation would allow for conservative states to impose stricter bans on abortion.

But it would override generally Democratic-leaning states that provide greater abortion protections.

He was referring to the Democrats’ push to codify Roe v. Wade’s protections with legislation. The bill can’t currently make it through the 50-50 Senate, but Democrats are calling pad their numbers by two to gain sufficient support, assuming they push past a filibuster.

In a tense moment Tuesday, a mother who survived the Highland Park mass shooting confronted Republican Senator Lindsey Graham on Tuesday at a press conference where he unveiled legislation to ban abortion after 15 weeks.

The woman – Ashbey Beasley, who said she had an abortion at 16 weeks – told reporters afterwards that she ‘crashed’ the media event while at the US Capitol to lobby GOP Senators Pat Toomey and Mike Braun on gun control.

Graham’s bill provides exceptions for abortions after 15 weeks when the pregnancy threatens the life of the mother and for rape – though the rape victim must have sought medical treatment and counseling for the trauma at least 48 hours prior to her abortion.

At one point the South Carolina senator tore into Democrats‘ own bill meant to safeguard abortion access, claiming its lax legal window puts the US on par with countries like Syria and Iran.

‘Democrats wanted a national standard, and their standard was basically abortion up to the time of birth – putting you in the Iran, Syria club,’ Graham said.

He also called Democrats’ proposal, which passed the House but would likely fail the Senate, ‘whacko.’ Flanked by pro-life activists, Senator Lindsey Graham unveiled new legislation that would ban abortion after 15 weeks, with exceptions for rape and incest Highland Park shooting survivor Ashbey Beasley ‘crashed’ Graham’s press conference to confront him on what would happen to women like her, who got an abortion after discovering a fatal fetal anomaly at 16 weeks

During his press conference he shrugged off concerns that the legislation could make Republican midterm candidates more vulnerable, given how much the Supreme Court’s decision in Dobbs v. Jackson Women’s Health energized the left’s base.

‘I don’t think this is going to hurt us,’ Graham said.

‘I think it’ll more likely hurt [Democrats] when they try to explain to some reasonable person why it’s ok to be more like Iran and less like France on abortion.’

What is Ford teasing with this newfangled Mustang badge? | Autoblog 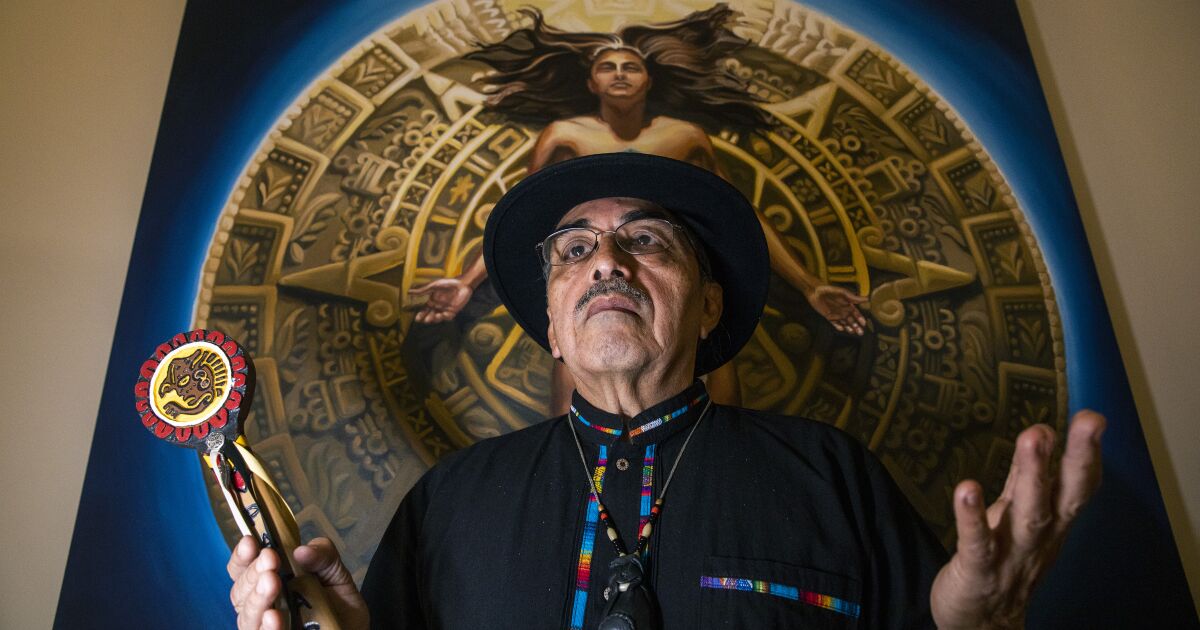 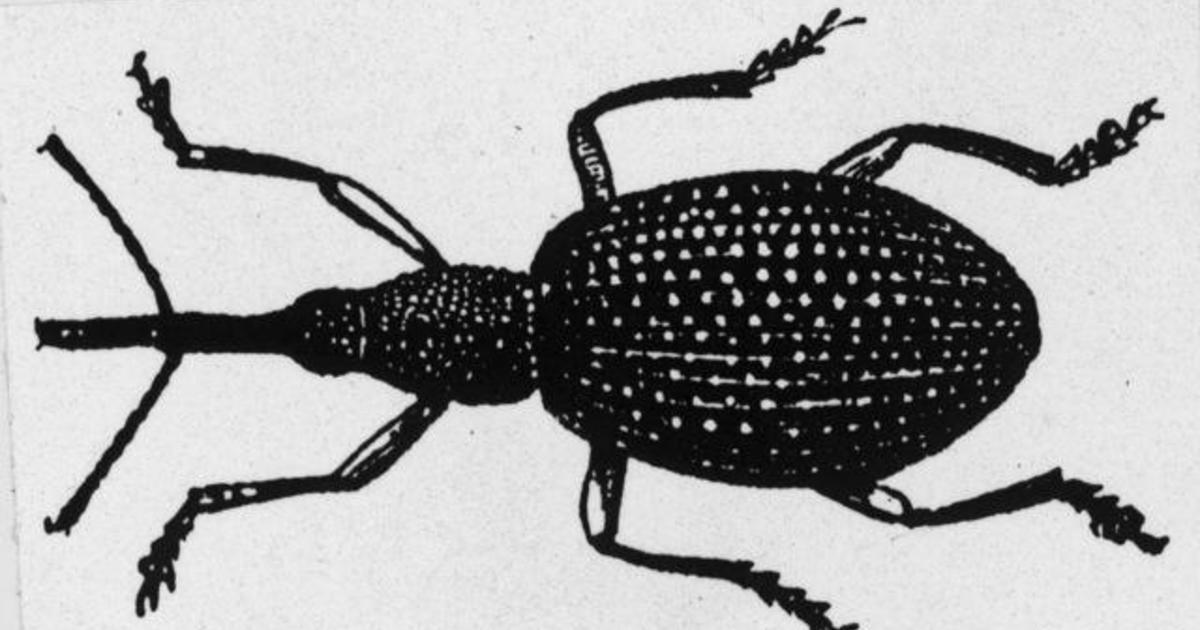