Merrick Garland does NOT rule out prosecuting Trump for January 6: AG says he intends to hold ‘anyone who was criminally responsible for events surrounding’ Capitol riot or who interfered with the transfer of power

Attorney General Merrick Garland did not rule out prosecuting former President Donald Trump for his role in January 6 in a new interview with NBC’s Lester Holt.

‘We intend to hold everyone, anyone who was criminally responsible for the events surrounding January 6, for any attempt to interfere with the lawful transfer of power from one administration to another, accountable,’ Garland said. ‘That’s what we do.’

In a clip previewing the interview, which will air Tuesday night on NBC’s Nightly News, Holt pointed out to Garland that prosecuting a former president or a potential presidential candidate could ‘arguably tear the country apart.’ In a clip previewing the interview, NBC’s Lester Holt (right) pointed out to Attorney General Merrick Garland (left) that prosecuting a former president or a potential presidential candidate could ‘arguably tear the country apart’

Holt asked Garland how much he factored that in to his decision to prosecute.

‘Do you have to think of things like that?’ the NBC Nightly News anchor asked.

‘Look, we pursue justice without fear or favor,’ he said.

‘We don’t pay any attention to other issues with respect to that,’ Garland said, pushing that the Department of Justice would charge Trump as if he’s anybody else.

‘I’ll say again that we will hold accountable anyone who is criminally responsible for attempting to interfere with the transfer – legitimate, lawful transfer of power from one administration to the next,’ Garland added.

Sources told the network that Short appeared before a grand jury under subpoena.

The DOJ investigation is separate from the work the House select committee on January 6 is doing.

She said, ‘we’ll make a decision as a committee.’ 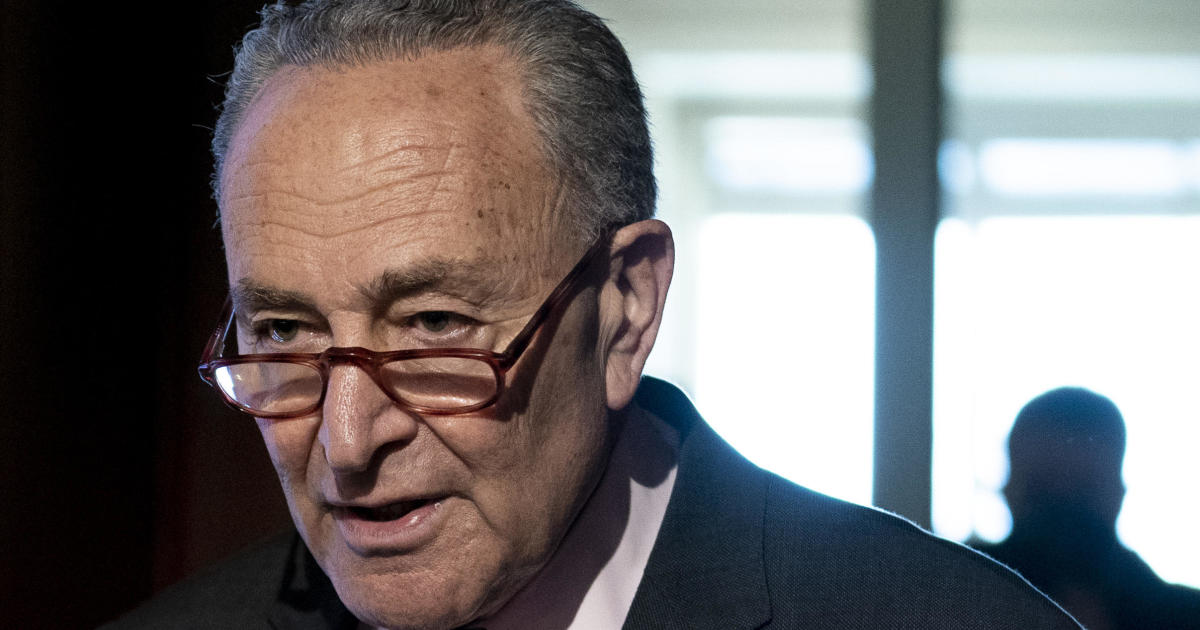