Disney may be gearing up for its traditional celebration of Pride month, but on Tuesday a longtime executive has hit the House of Mouse with a lawsuit citing discrimination based on sexual orientation.

“Plaintiff has direct and repeated complaints to HR about the discrimination he has endured while employed by Defendants and, concomitantly, the related failures to promote him and to pay him at the same level as other department heads,” said the complaint filed by attorneys for Joel Hopkins in Los Angeles Superior Court (LASC) on the first day of LGBTQ+ Pride month.

“After his sexual orientation became known to his superiors and after being discriminated against and put on a dead-end career track and repeatedly denied promotions with no remedy or relief from HR, Plaintiff is informed and believes that yet again, in or around April 2021, several promotions occurred, but Plaintiff once again was not promoted,” continues the 10-page filing for sexual orientation discrimination and failure to prevent discrimination in violation of California’s Fair Employment and Housing Act (read the suit here). “Plaintiff is informed and believes that these promotions occurred despite representations that Disney was hurting financially and not promoting.”

Disney has been hit with a sexual orientation discrimination lawsuit.
(Getty Images)

Hopkins is seeking compensatory damages, punitive damages and various lawsuit costs – damages that could really start racking up if a judge takes into consideration what Hopkins could have earned over the decades had he moved up the Disney corporate food chain accordingly.

Representatives for Disney did not respond to request for comment on today’s filing. However, they can’t be entirely surprised it was coming; Hopkins filed a complaint of discrimination with California’s Department of Fair Employment and Housing in April of this year. The exec’s complaint was closed April 30 as Hopkins and his lawyers received a Right To Sue notice from the state agency.

“The civil action must be filed within one year from the date of this notice,” said the DFEH’s correspondence to Hopkins on the end of the fourth month of 2021.

In timing that offers up terrible optics to Disney this month perhaps more than most, Hopkins didn’t wait long to make his move. 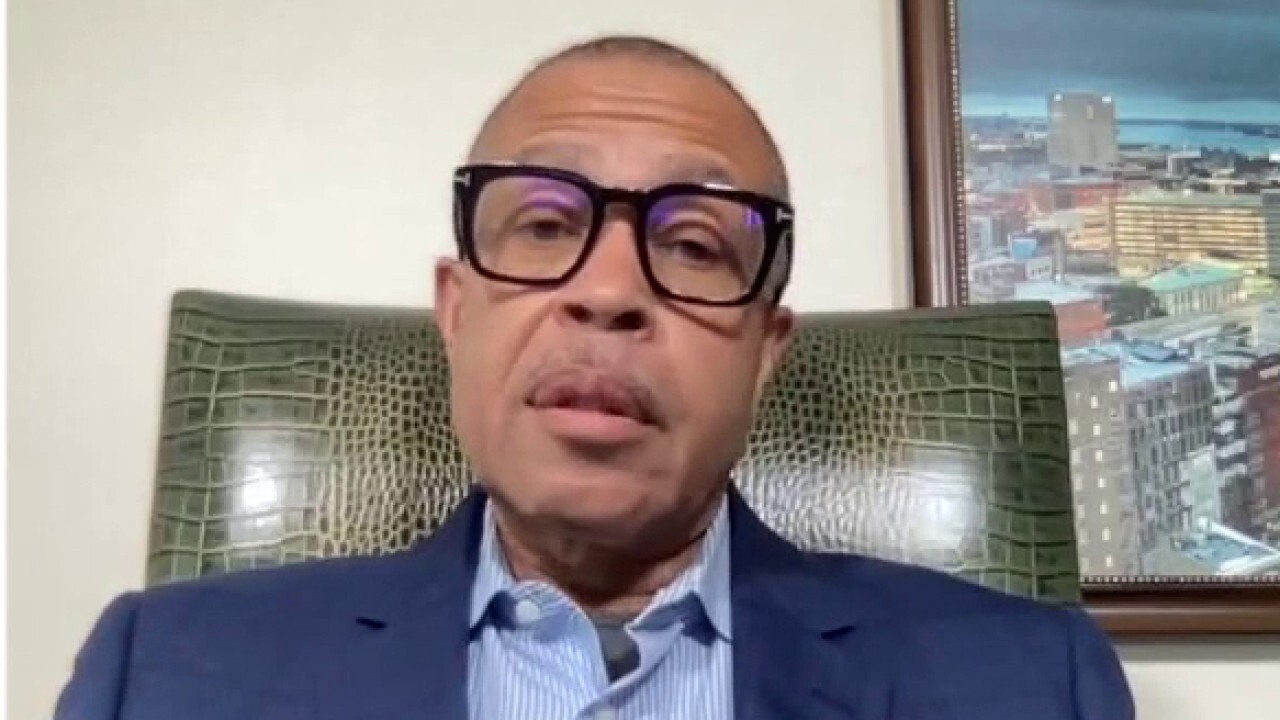