In his first year away from the Panthers organization and his first year with the Patriots, Newton was extremely effective while running the ball but struggled to be a consistent passer. After signing a one-year prove-it deal with the Patriots, Newton hoped to be in a position this offseason to cash in. But the 2020 performance instead has him in a similar situation as last year.

Nevertheless, Newton remains confident that he is a starting NFL quarterback.

“Hell no! I can’t go out like that. I hear all of that talk,” Newton said of speculation that he’ll retire. “My pride won’t allow me to do it. There aren’t 32 guys better than me.”

Newton gave that statement on the “I Am Athlete” podcast with Brandon Marshall, Chad Johnson and Fred Taylor, in an episode that will go live on Monday.

In his 15 games played, Newton ranked 24th in the NFL in passing yards and 34th in passing touchdowns in 2020, while being tied for throwing the 13th-most interceptions. He did complete 65.8 percent of his passes, and he ran for 592 yards and 12 touchdowns, looking very much like his younger self in that regard. It also must be noted that the group of pass catchers around him was among the worst in the NFL, especially after Julian Edelman’s season was cut short due to a knee injury.

As for the inconsistency, Newton said that the time he missed due to his positive COVID-19 test early in the season made an uphill battle even harder.

“When I came back [after missing the game in Kansas City], that’s where the lack of an offseason and the lack of time in the system really showed itself. I was behind and I was thinking too much,” Newton said. “The offense kept going and I was stagnant for two weeks. It was all new terminology. I wasn’t just trying to learn a system for what it was, I was learning a 20-year system in two months.”

Newton was confident that he’d be able to pick up that offense despite the unique circumstances of last season, which included no real offseason work and no preseason. Now, though, Newton admits that the challenge was too steep.

“At the end of the day, sometimes you have to go through things in that type of manner to make you realize that you can’t skip process,” Newton said. “I went in there thinking like, ‘Aw man, I’m here now, like, dadadadada.’ But, bro, I needed time. I’ll be the first person to tell you, I needed time.”

As for whether Newton will get that next chance, it’s certainly unlikely that a player who accounted for 3,284 yards and 20 touchdowns in an NFL season will get pushed out of the league. He could get another shot in New England, but no matter where he ends up, it seems likely that he’ll find himself in a position where he’ll have to compete for and earn the starting job. Based on the way he still views himself, that seems like a challenge he’s willing to take head-on. 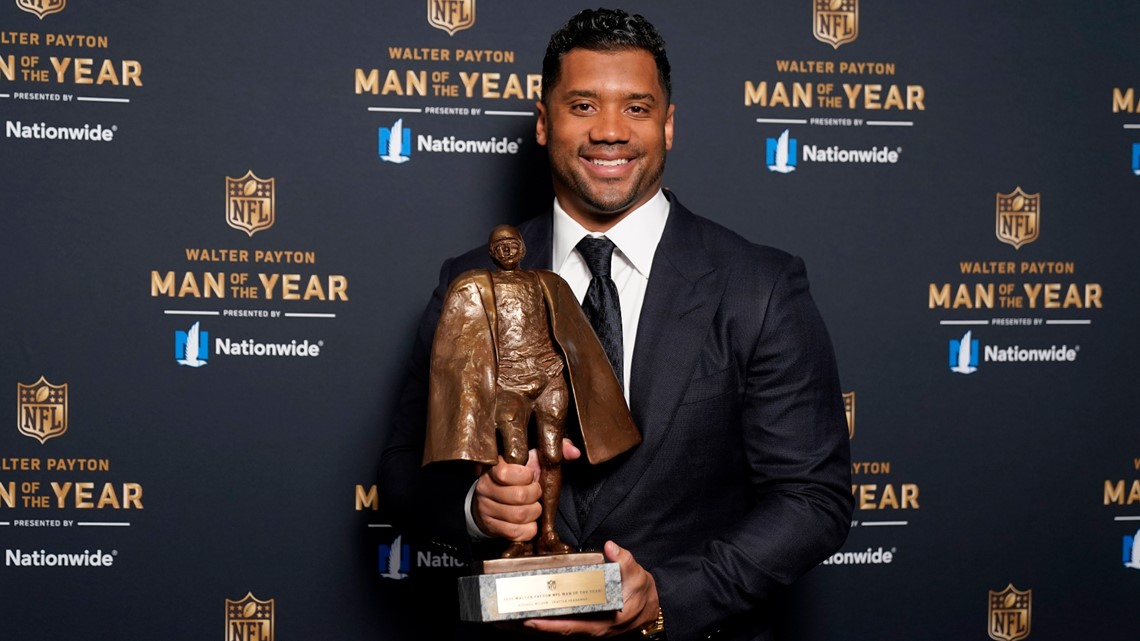