General manager Stan Bowman’s plan for the Blackhawks’ future will enter its second chapter this summer.

Since announcing the Hawks’ semi-rebuild last fall, Bowman steadily has maneuvered them through the first chapter. The period leading up to the trade deadline Monday, during which Bowman executed six deals that converted expendable assets and salary-cap space into more draft picks, prospects and NHL players with possibly untapped potential, served as the climax of that chapter.

The rookie draft, expansion draft and free-agency window this offseason will begin the next stage with a bang.

What already has become clear, however, is that Bowman is playing a numbers game with the Hawks’ rebuild.

The team hasn’t been — and likely won’t become — terrible enough to land another top-three draft pick (after lucking into center Kirby Dach in 2019). There’s no single franchise-altering player on the way.

But the idea is that if the Hawks accumulate a large number of players who might be good, then the number of them who do turn out to be good will be enough to fill out a young and deep, if not particularly star-laden, lineup.

And the first part of that process — accumulating the quantity — is nearly complete.

There are few certainties about the Hawks’ 2021-22 roster. Forwards Dach, Patrick Kane and Alex DeBrincat, defensemen Connor Murphy and Adam Boqvist and goalie Kevin Lankinen might be the only ones.

Nonetheless, there are a lot of players who might be on the 2021-22 roster. As things stand now, as many as 21 forwards and nine defensemen could enter training camp in September expecting to earn roster spots.

Realistically, not all 30 of those players still will be around come September. The Hawks are guaranteed to lose one to Seattle in the expansion draft. The availability of Toews and Shaw for next season is unknown. Hinostroza is a pending unrestricted free agent. Suter, Hagel, Nylander, Kampf, Gaudette, Zadorov and Stillman all will need new contracts, too.

Zadorov, Kampf and Strome have been mentioned in trade rumors. Keith might be nearing retirement age. And Reichel — the Hawks’ still-unsigned 2020 first-round pick — might spend another season developing in Germany before jumping to North America, although Bowman said he’s interested in bringing him over for next season.

But for all the names crossed off that list in the coming months, just as many might be added to it.

The Hawks have their first-round pick (which will be among the top 15 if they miss the playoffs), two second-round picks and eight total picks in the coming draft. They also have only about $48 million — compared with the $81 million cap — in committed salaries for next season, so Bowman will have tons of cap space to play with if he desires.

Bowman said after the trade deadline that he expects plenty more movement to come as he further redistributes assets.

Even if the names on the list change, however, the numbers of players should stay the same, if not increase. It’s safe to say the battles will be fierce for the 12 forward and six defensive spots in the Hawks’ 2021-22 opening-night roster.

The result will be a team that probably still won’t contend for a title but likely will be better than the past few seasons’ teams and certainly will have a brighter future.

In fact, the Hawks’ entire organizational depth chart (up to 50 contracts) could be made up of only two types of players: NHL-caliber players and prospects with NHL upside. That’s because a lot of dead weight has been jettisoned in the last year and the last few stragglers who don’t fit either category — Zack Smith, Brandon Pirri, John Quenneville, Anton Lindholm and Josh Dickinson — will become free agents this summer.

Once in that position, Bowman will be able to transition from merely positioning and loading up the Hawks’ ship to navigating it ahead along his charted course. 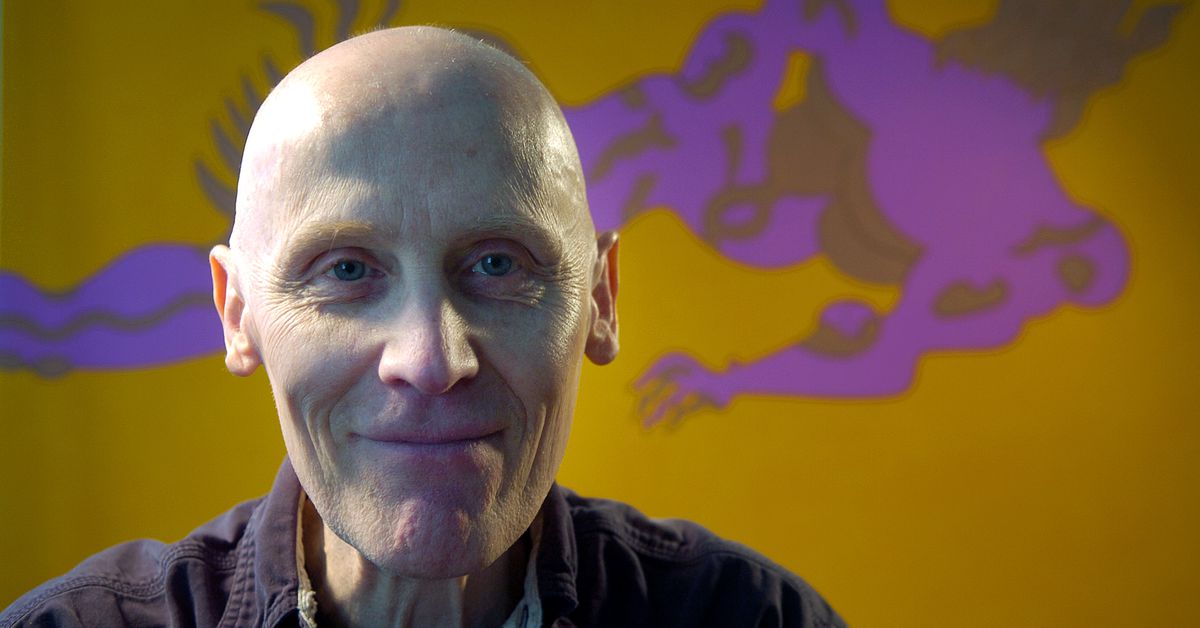