Metra trains were delayed Tuesday morning after a pedestrian was struck by a train on the BNSF line at La Grange Road.

The delays were first announced about 6:45 a.m. by the transit agency.

A train carrying “extra equipment” would depart Brookfield and make all stops to Chicago to accommodate customers waiting for delayed trains, the agency said.

Delays of up to 25 minutes could be expected. 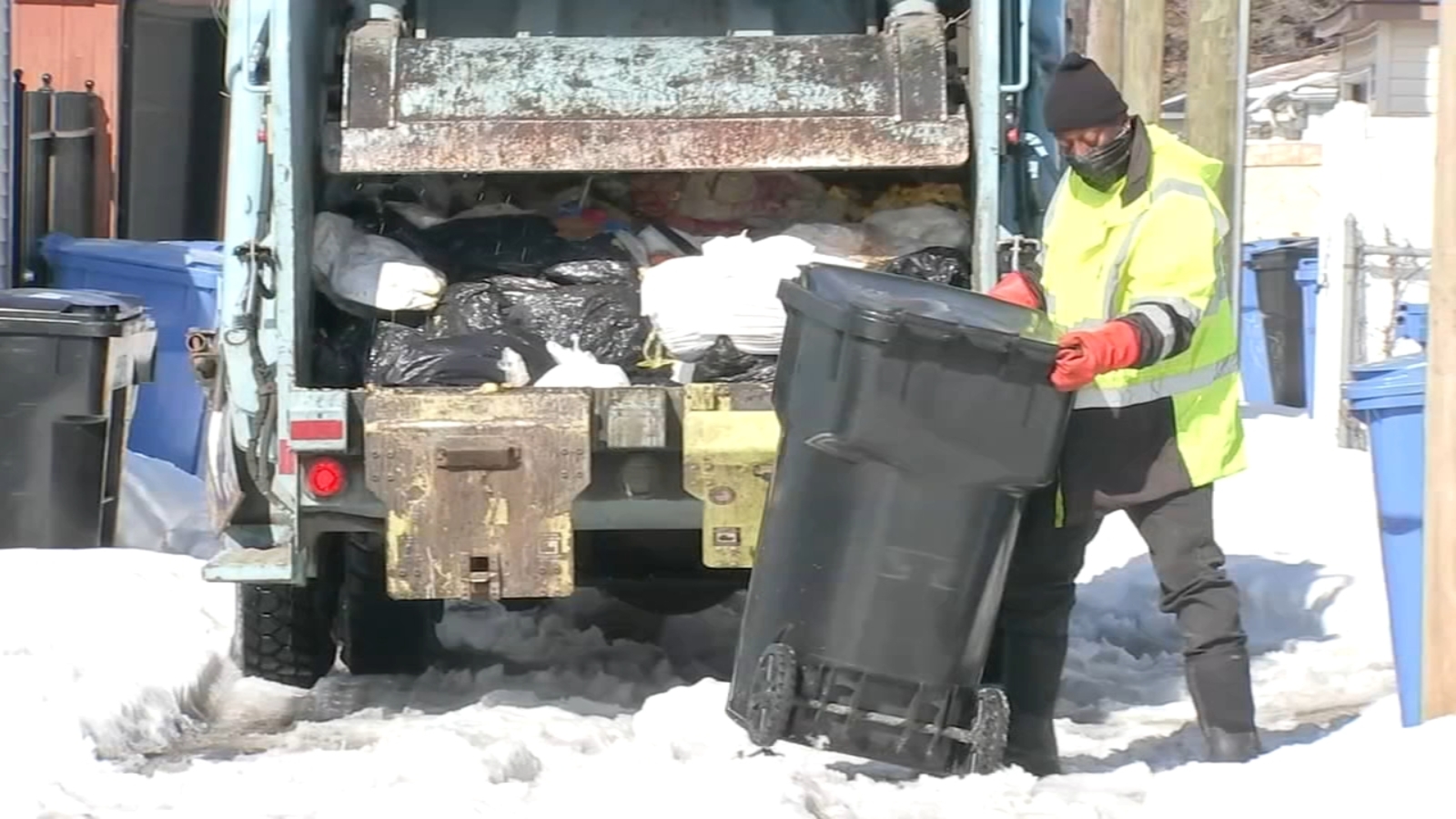 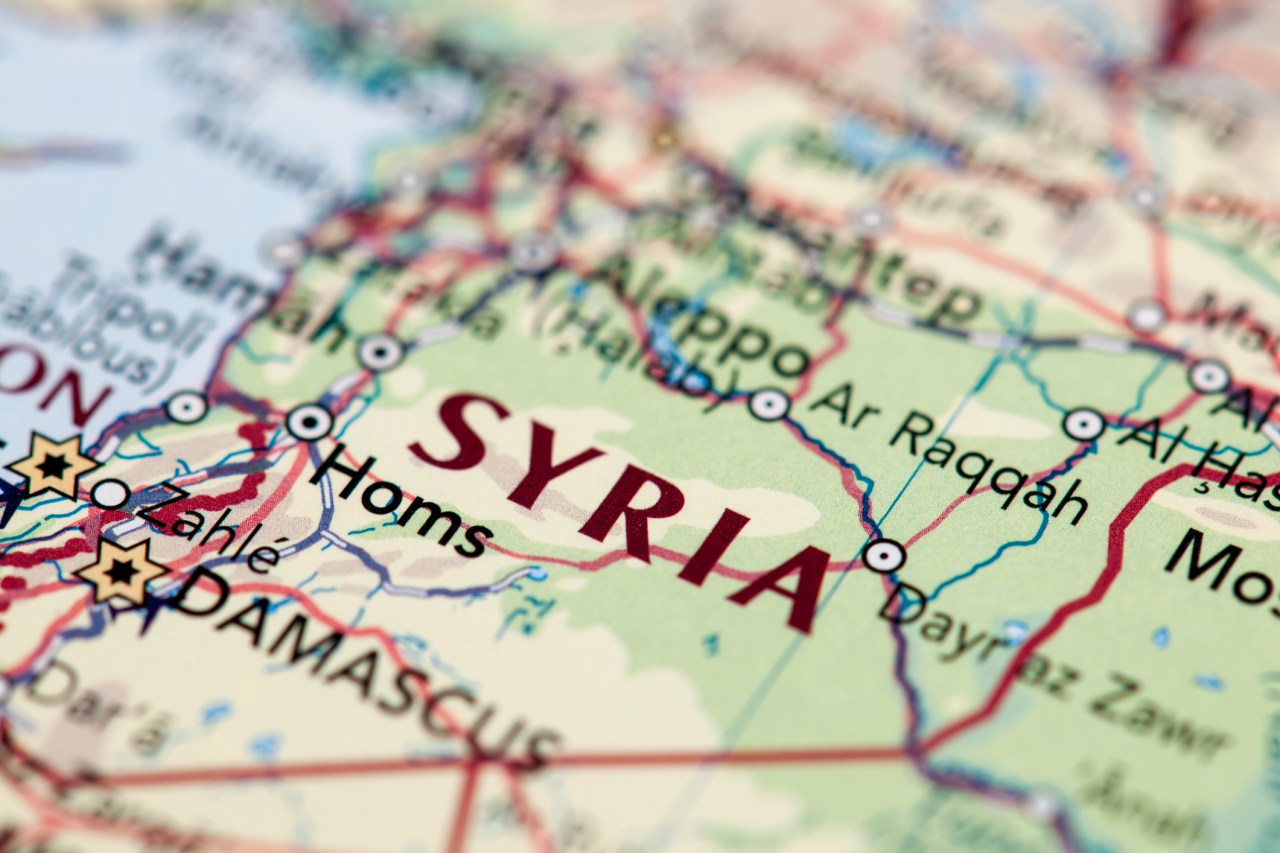 US carries out airstrike against Iranian-backed militia target in Syria 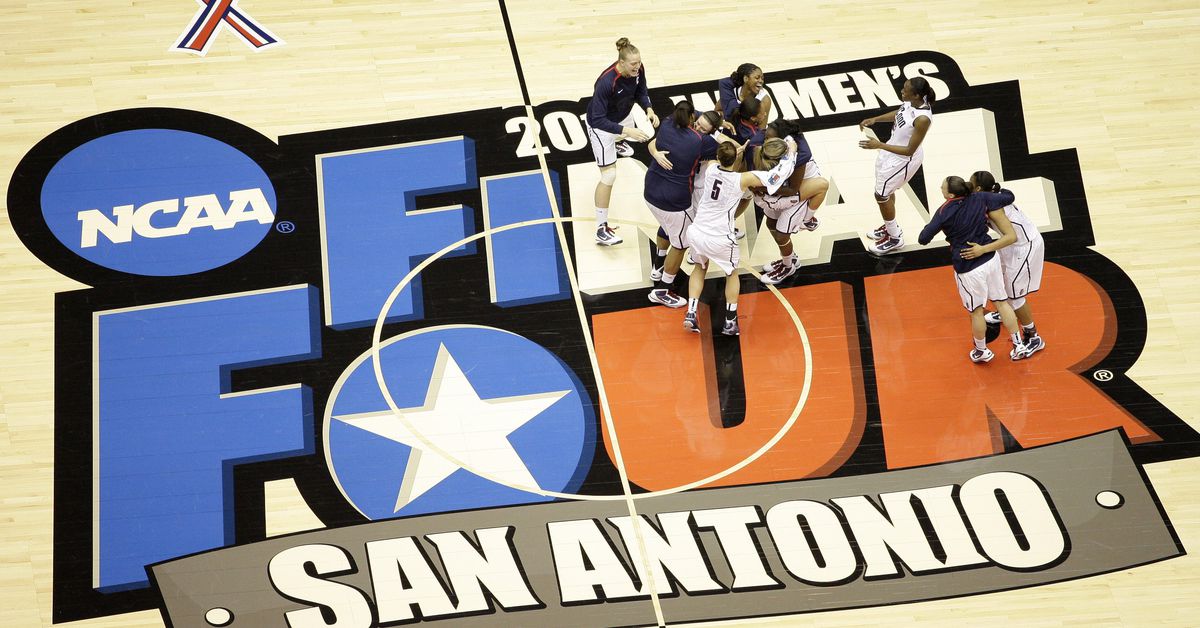 Man Shot On Dan Ryan Expressway Near Garfield Boulevard; Child In Car Was Not Injured