Both incidents happened near the U.S.-Mexico border town of Laredo, according to U.S. Customs and Border Protection, which oversees the Border Patrol.

In the first incident, shortly after midnight last Friday, more than 50 illegal immigrants were found riding inside a gas tanker that was being pulled by a tractor-trailer in Texas, according to reports.

The alleged human smuggling attempt was thwarted at an inspection checkpoint along Highway 83 near Laredo after a Border Patrol canine detected something amiss, CBP said in a statement.

The occupants of the gas tanker were all Mexican nationals while the driver was a U.S. citizen, according to the agency. All were taken into custody.

The second incident occurred a few hours later, after a tractor-trailer approached a checkpoint along Interstate 35, the CBP said.

The driver allegedly disregarded a Border Patrol agent’s instructions to approach a second inspection area, so agents chased the vehicle, pulled it over and found more than 100 illegal immigrants riding inside, according to CBP.

The suspects were from several countries, including Mexico, Honduras, Guatemala, El Salvador, Ecuador and the Dominican Republic, authorities said.

Again, the driver was a U.S. citizen and all were taken into custody.

CBP advised that anyone with information about human smuggling in the Laredo area should call 1-800-343-1994.

Blazers waste Damian Lillard's record-breaking night, and it's a microcosm of a larger failure 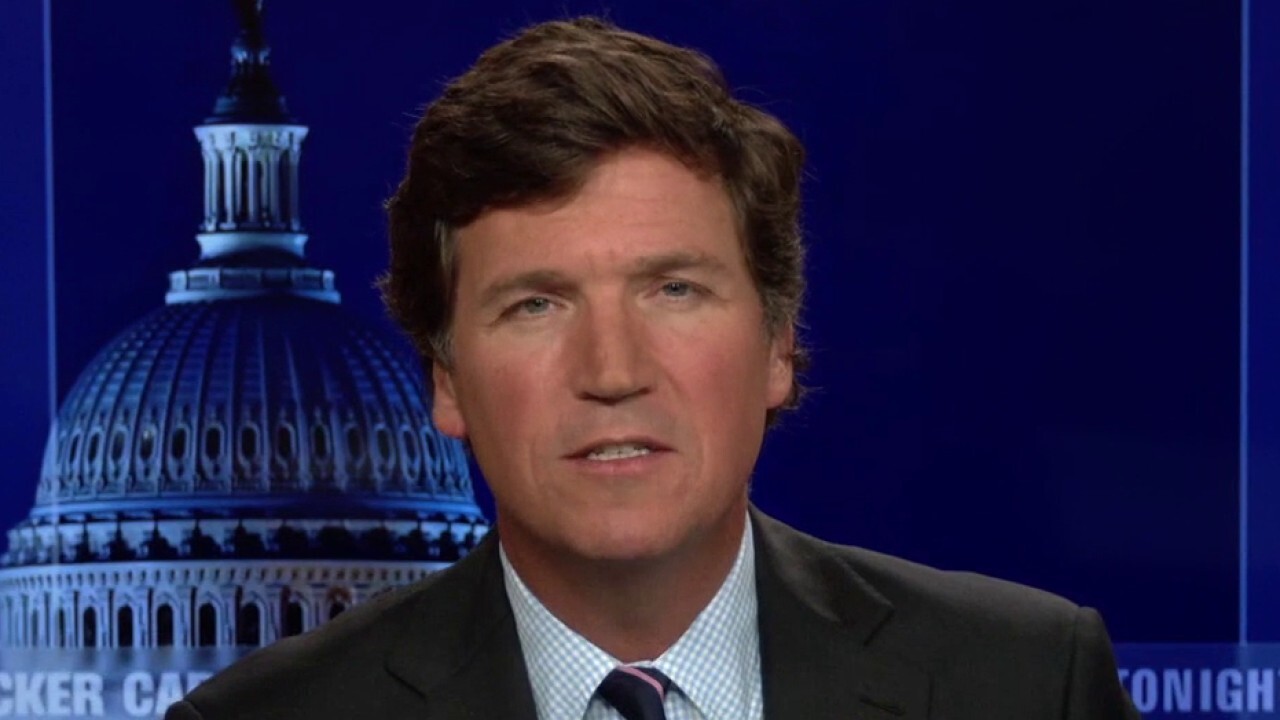