Respawn Entertainment has confirmed that Star Wars Jedi: Survivor, the sequel to Jedi: Fallen Order that it first announced earlier this year, is happening. At the Star Wars Celebration event in Anaheim, the studio has revealed that Jedi: Survivor is a direct sequel to Star Wars: Fallen Order, which is an action-adventure game released back in 2019. Survivor is set five years after the events of its predecessor and will still feature the protagonist Cal Kestis (and his droid companion BD-1) as one of the last remaining Jedi in the galaxy that’s ruled by the Empire.

The studio said Jedi: Survivor will expand on the first game’s combat system — and perhaps improve on it, too. Some players weren’t quite fond of Jedi: Fallen Order’s combat and considered it a weak aspect of the game. Jedi: Survivor is scheduled to come out in 2023, with Electronic Arts aiming to get it out by the end of its fiscal year in March. Respawn is currently developing it for the latest generation of consoles, particularly the Xbox Series X|S and the PlayStation 5, though it will also be released for PCs. The studio doesn’t seem to have plans to release it for older consoles like the Xbox One and the PS4.

You can watch an official teaser for the upcoming game in the video below:

Don't count Montoya out, he's only at Indianapolis to win 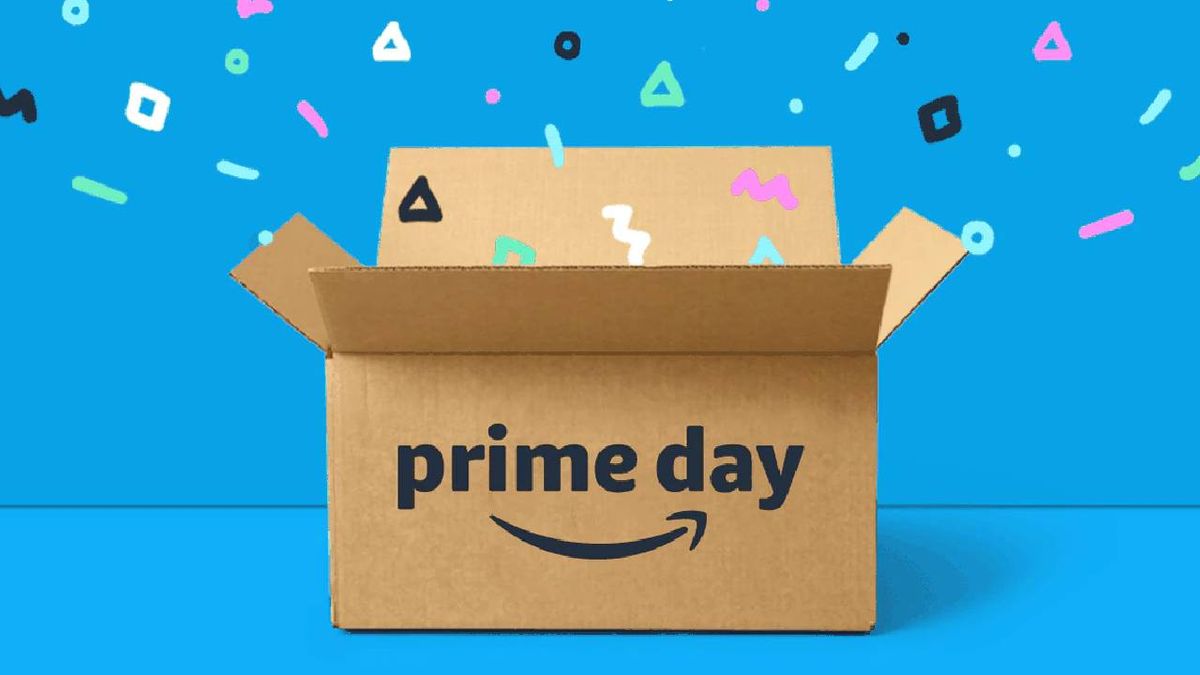