LG has given us a glimpse of the audio products it’s showcasing at next year’s CES, specifically the lineup’s crown jewel: A premium soundbar, which the company claims has the “world’s first center up-firing speaker.” The LG S95QR soundbar has an 810W output and 9.1.5 channels of surround sound. That’s five up-firing channels, three of which are on the soundbar itself and two in the separate rear speakers.

The company says the up-firing channels provide realistic sounds, made even more immersive by the center up-firing speaker that enables clearer dialogue delivery. LG’s premium soundbar supports Dolby Atmos, DTS:X codec and IMAX Enhanced titles for three-dimensional audio. The wireless rear speakers it comes with also have six channels instead of four like previous models do, with their four front/side drivers and two up-firing ones.

In addition, the model has a more sensitive receiver that allows greater distance between the soundbar and its accompanying rear speakers and subwoofer. It was designed with a more stable wireless connection to eliminate drops and lags in audio output, as well. In its announcement, LG is presenting the model as an option for gamers, due to its variable refresh rate (VRR) and auto low latency mode (ALLM) features that can adjust its output and ensure that it’s in sync with gaming consoles and PCs.

The S95QR soundbar uses LG’s AI Room Calibration, the company’s automatic sound tuning technology, to analyze the space it’s in to tailor its output. It also works with Google Assistant, Amazon Alexa and other AI assistants for voice control. Aside from its audio lineup, LG is showcasing a couple of lifestyle TV models at CES. One of them is design-focused 65-inch OLED Evo TV with a motorized cover, while the other is a smaller battery-powered TV on wheels. 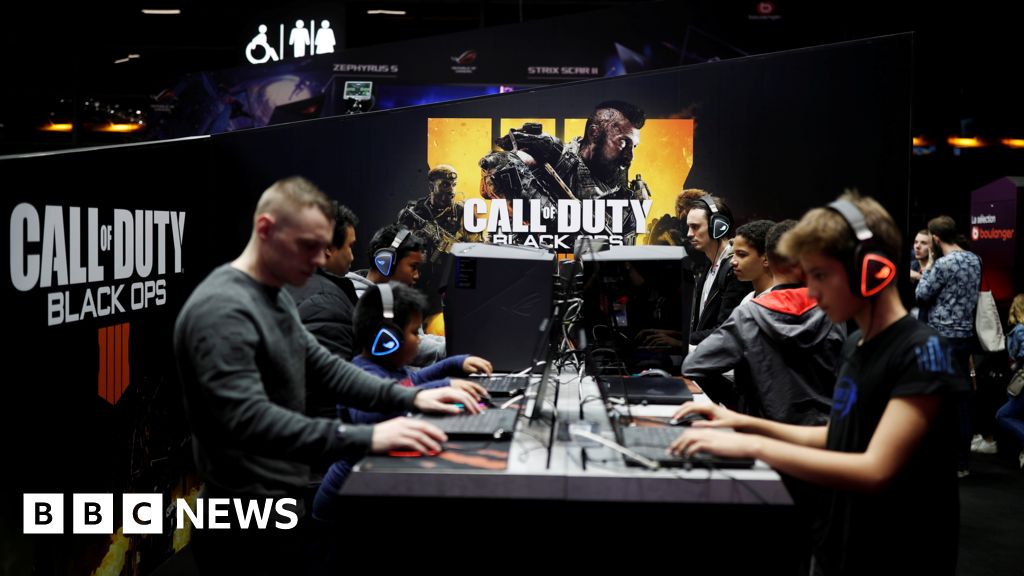