Foundation, Apple TV’s upcoming sci-fi series based on the novels by Isaac Asimov, has generated plenty of buzz since it was first announced in August 2018. Since then, snippets of information and a teaser trailer are the only things we’ve had to go on for this mysterious show, even though it’s supposed to arrive later this year.

Still: what do we know about Foundation’s plot, cast, development, and potential release date at this point? There has been confirmation on some of these aspects, and we’ve gathered them together here to provide you with everything that’s worth knowing about Foundation on Apple TV Plus so far. We’ll also update this page on the show as we learn more.

If you need a crash course on Foundation’s source material, we’ve got you covered on that front, too.

Right now, Foundation doesn’t have a confirmed launch date. The official Apple TV webpage for the series confirms that it is coming sometime this year and, in an interview with LovinMalta, showrunner David S. Goyer whittled that timeframe down to Fall 2021. If that tentative release date is met, we could see Foundation start around late September or early October – but that’s just our guess, and there are other factors at work, here.

Like many other productions, filming on Foundation was halted last March due to the Covid-19 pandemic. According to The Irish Independent, production started again in early October, with Troy Studios in the city of Limerick becoming the main base of operations for the sci-fi show.

Goyer also confirmed that the cast and crew would shoot more scenes in Malta due to the UK’s third nationwide lockdown, which began in late December 2020. In the same LovinMalta interview, Goyer revealed that Malta had been earmarked as a key shooting location before filming began, but extra sequences would be shot across the republic as a stand-in for various environments and planets in Foundation’s universe.

As of February 2021, Film New Europe revealed that shooting had wrapped in Malta, but it’s unclear if other scenes or reshoots still need to be gathered before post-production can accelerate.

Foundation on Apple TV Plus: What is the sci-fi series about?

Foundation is a compendium of sci-fi novels written by Isaac Asimov. The US author’s series is made up of seven books, with the core trilogy – Foundation, Foundation and Empire, and Second Foundation – comprising eight short stories that, after being released individually, were published as three collections in the early 1950s.

According to Apple TV’s synopsis, Foundation “chronicles a band of exiles on their monumental journey to save humanity and rebuild civilization amid the fall of the Galactic Empire”. The series initially follows Hari Seldon, a mathematician who explains that, unless humanity changes course, the Empire will fall and be followed by a 30,000-year period of turmoil before a second Empire rises. Seldon, though, reveals that he has foreseen an alternate path that allows the intervening period to be cut down to 1,000 years if certain criteria are met.

At the behest of the Empire’s reluctant board, Seldon creates the Foundation – a group of the greatest living scientists, engineers, and historians – which travels to a remote planet known as Terminus. There, the assembled humans are tasked with preserving an anthology of humanity’s knowledge – the Encyclopedia Galactica – so that, at the end of the millennium, a second Empire may begin.

Unbeknownst to the board, however, Seldon secretly creates a second Foundation at the opposite end of the galaxy for mysterious purposes. What unfolds is a complex, interweaving saga and, due to its convoluted plot, Goyer has already hinted that it will take multiple seasons to tell Foundation’s vast story.

“The audience is changing the way that we’re consuming stories,” Goyer told LovinMalta. “Game of Thrones was one of the first to do a giant novelistic show and now, with Foundation, we can hopefully [tell] the story over 80 episodes, or 80 hours, as opposed to trying to condense it down into a two or three-hour film.”

Right now, it’s unclear if season 1 will deal with Prelude to Foundation, the book series’ first prequel novel, which explores the backstory of key Foundation players including Seldon. Alternatively, Goyer could intersperse the prequel and sequel books as flashbacks and flash-forwards, if the show will primarily focus on the main trilogy, but hopefully we’ll have a better understanding of the show’s timeline closer to release.

Foundation cast: who will play the series’ main characters?

A number of established stars and newcomers have been cast for Foundation, and you can check out a quick rundown of who’s who in the list below:

Jared Harris (Sherlock Holmes, The Mortal Instruments) will star as Seldon, while Lee Pace (Lord of the Rings, Guardians of the Galaxy) has been installed as Brother Day, the current Emperor of the Galactic Empire.

While Apple TV’s adaptation may closely follow the source material in some way, there are a few changes to certain characters. Dr. Gaal Dornick and Eto Demerzel – both male in the novels – are female in the show. Lou Llobell (Voyagers) will star as Seldon’s biographer Dornick, while Finnish actress Laura Birn (The Innocents) will play Demerzel. Additionally, Leah Harvey (Fighting With My Family) will portray Salvor Hardin, the first Mayor of Terminus, whose gender has also been altered for the TV series.

Newcomer Cassian Bilton has been cast as Brother Dawn, the youngest living member of the Galactic Empire’s royal family, and Terrence Mann (Sense8, Critters) will play the royal family’s oldest member called Brother Dusk. We can expect more casting announcements soon as there are plenty of other characters who play prominent roles in Foundation’s plot.

It’s not been for a want of trying, even though multiple studios have found it tough to bring Foundation to the big or small screen.

New Line Cinema spent $1.5 million developing a movie adaptation of Asimov’s trilogy in 1998 but subsequently failed. A decade later, New Line’s co-founders Bob Shaye and Michael Lynne attempted to produce a Foundation film series for Warner Bros through their Unique Pictures production company, but were beaten to the screen rights by Columbia Pictures. Roland Emmerich (Independence Day, White House Down) was brought on to direct alongside sci-fi screenwriter Dante Harper, but the project failed to get off the ground.

Things went quiet on the Foundation adaptation front until HBO acquired the rights in 2014. Signing up Jonathan Nolan (The Dark Knight, Interstellar) as showrunner and producer, the US network spent three years trying to adapt Asimov’s works into a TV series. However, in June 2017, it was reported that Skydance Media was now developing a Foundation TV series.

Jump ahead to August 2018, and it was confirmed that Apple had ordered a 10-episode straight-to-series order in collaboration with Skydance’s Television division. Goyer and Josh Friedman were installed as co-writers and co-showrunners until April 2019, when Friedman departed the project in an apparently planned move. Goyer, David Ellison, Dana Goldberg, Marcy Ross, and Robyn Asimov – daughter of Isaac – are executive producers on the series.

In August 2020, a two-minute long first-look trailer was released on Apple TV’s social media channels, and you can view it in the tweet below:

The video begins with a brief overview from Goyer about how Foundation has shaped other cultural phenomena including Star Wars, before moving into a 90-second teaser composed of shot footage and CGI moments. The trailer gives a good account of the universe that Asimov created, and there’s plenty of politicking and action on display in the sequence that we see. Hopefully, we’ll get an official trailer or two in the coming months, which reveals more about the plot for Foundation season 1 and which characters will appear. 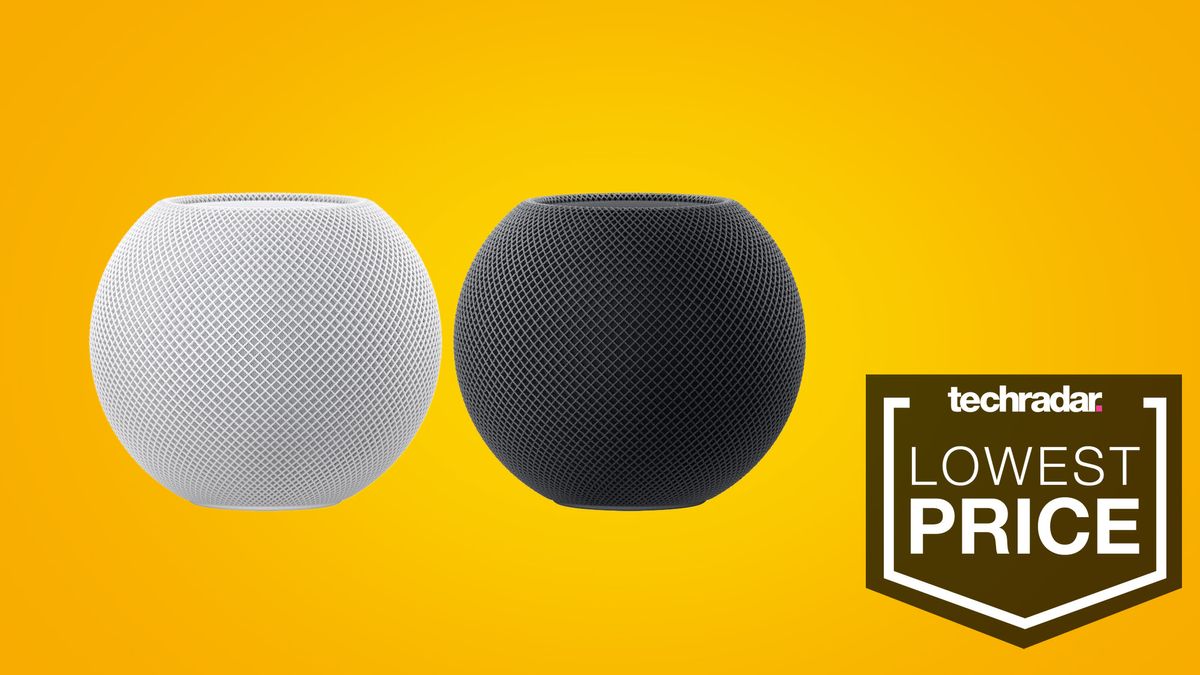 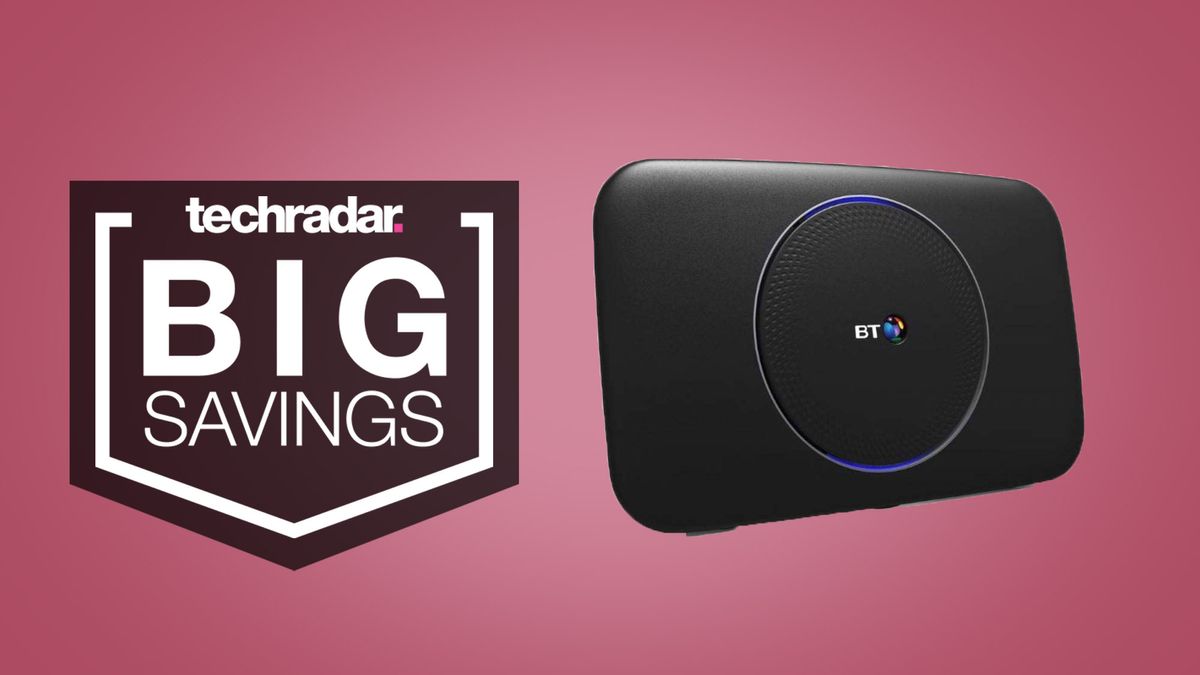 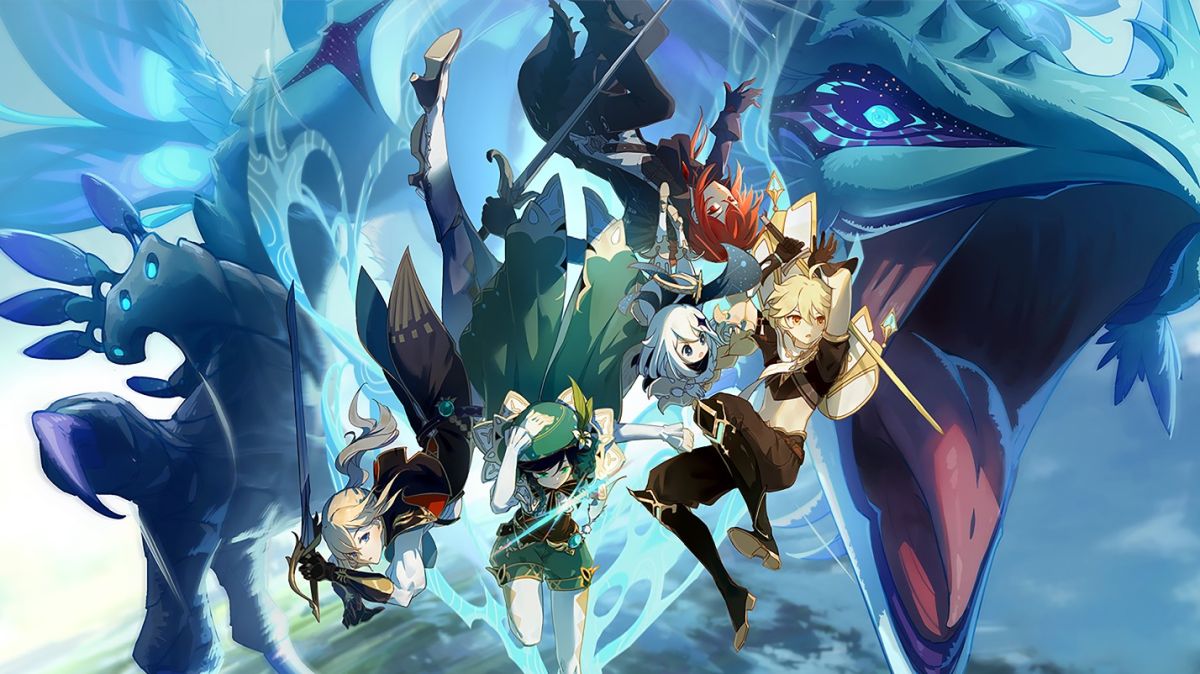 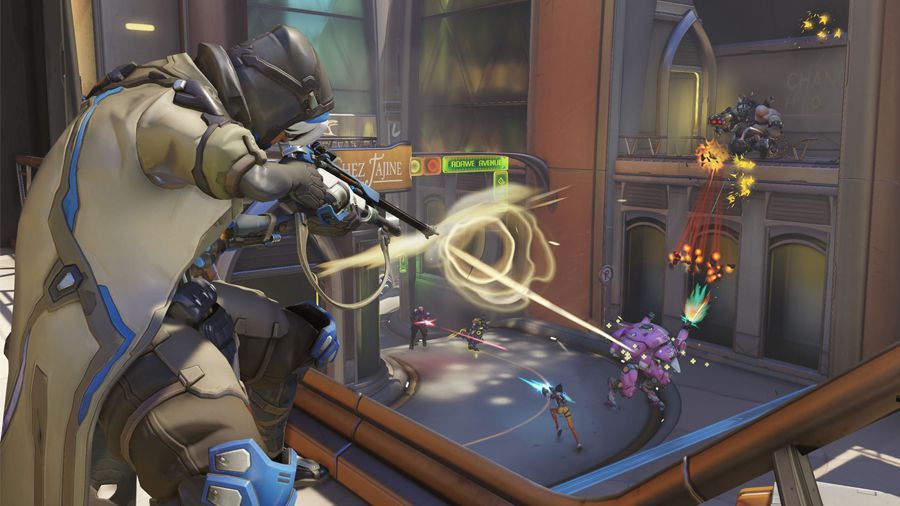