US President Joe Biden has signed into law the Secure Equipment Act that blocks companies like Huawei and ZTE from receiving network licenses. The new rules mean the FCC (Federal Communications Commission) can no longer consider any applications for network equipment that may pose a national security threat, Reuters has reported.

With the measure, the FCC can no longer issue or review licenses to companies on the FCC’s “Covered Equipment or Services List.” It was passed by a 420-4 House vote and approved unanimously by the US Senate last month. “We have already determined that this gear poses an unacceptable risk to our national security, so closing what I have called the ‘Huawei loophole’ is an appropriate action for us to take,” said FCC Commissioner Brendan Carr.

We have already determined that this gear poses an unacceptable risk to our national security, so closing what I have called the ‘Huawei loophole’ is an appropriate action for us to take.

The FCC formally designated ZTE and Huawei as national security threats last year, finding that the companies had close ties to Chinese Communist Party. However, they were still able to apply for licenses as long as no federal funds were involved. To that end, Carr has been pushing legislators to pass the Secure Equipment Act.

“Once we have determined that Huawei or other gear poses an unacceptable national security risk, it makes no sense to allow that exact same equipment to be purchased and inserted into our communications networks as long as federal dollars are not involved. The presence of these insecure devices in our networks is the threat, not the source of funding used to purchase them,” Carr said back in March.

Earlier this year, the FCC launched a $1.9 billion “rip and replace” program to help US telecoms replace Huawei and ZTE equipment they may be using. House member Steve Scalise last last week that “Huawei and ZTE “are probably the two most prominent companies that still have a lot of equipment out there where Americans’ data runs across those networks.”

Huawei has yet to comment on the legislation, but last summer called the FCC’s proposed revision “misguided and unnecessarily punitive.” Joe Biden is expected to speak with Chinese leader Xi Jinping in in a “virtual summit” tentatively set for next Monday. 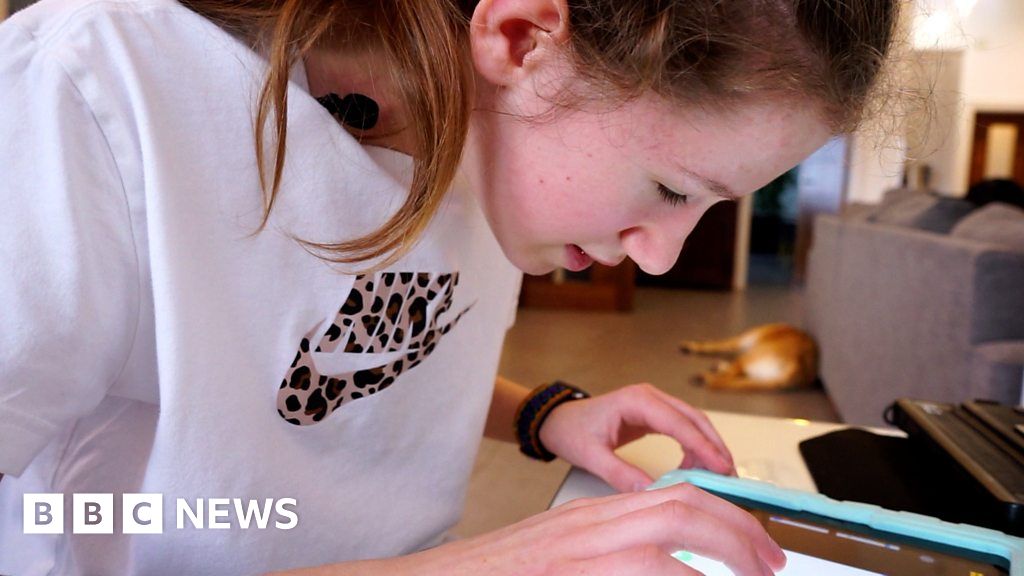