To put it mildly, it was not a night that Harry Redknapp remembers as one of his finest. It was a horrible, wet Wednesday night in December 1996, and his West Ham side were facing then second division Stockport County in a Coca Cola Cup fourth round replay at Edgeley Park.

At the time, the Hammers under Redknapp were mid-table in the old FA Premiership, while County were in probably the best spell of their lives as a club, lying sixth in the old Division 1 under manager Dave Jones.

It all went wrong right from the start for Harry and his men, when new Romanian signing Florin Raducioiu didn’t turn up for the coach to the game – and according to Redknapp was spotted later that day shipping in Harvey Nichols in Oxford Street!

To make matters worse, The Hammers, after taking the lead through a Julian Dicks header, saw striker Iain Dowie, who had not scored in 16 games, netted a spectacular headed own goal – and then big bustling centre forward Brett Angell grabbed the winner for County. It was one of the cup shocks of the season.

And one that the 2021 version of West Ham under David Moyes will be very keen indeed not to repeat tonight in the FA Cup third round, when they return to Edgeley Park to face a County side now playing in the National League.

Redknapp recalled: “Stockport had a decent team then. They were very difficult to play against.

“It was a nightmare night. We got on the coach and Raducioiu was not there – he’d gone missing.

“Apparently he’d gone shopping in Harvey Nichols. I said to Ilie Dumitrescu, his mate, ‘Where is he?’ I don’t know, he said. He didn’t turn up. It was a bad night.

“Iain Dowie, hadn’t scored for I don’t know how many games – and he got an own goal, header in the top corner. Would have been a belter at the right end.

“Julian had given us the lead. But they good players, Jim Gannon, now their manager, a very good player. Angell up front, a real handful, Paul Jones, an excellent goalkeeper.”

Redknapp can be philosophical now, 25 years on, even though at the time it was a major blow.

“Every year, you had upsets – Wrexham beating Arsenal, Sutton knocking out Coventry. When I was manager at Bournemouth we knocked out Manchester United – a struggling third division team, and we beat them 2-0.

As for Raducioiu: “He obviously was in big trouble. I don’t think he spoke English to be truthful! He left soon after.

“He was a top player, but he came to West Ham from Espanol and just didn’t settle.”

Romanian World Cup star Raducioiu, who only made 11 appearances for the Hammers, denied the shopping story: “That story is what upsets me the most. It is not true.

“I went back to London with my wife, who was pregnant, to see friends. Then I went to the game to watch the team.”

Current Hammers manager David Moyes was on the wrong end of an upset when third division Shrewsbury turfed his Everton side out of the FA Cup in 2003. He said: “Of course it sticks with you. You always remember ones like that.

Column: American exceptionalism is a myth. Our Constitution is the only thing keeping us from authoritarianism 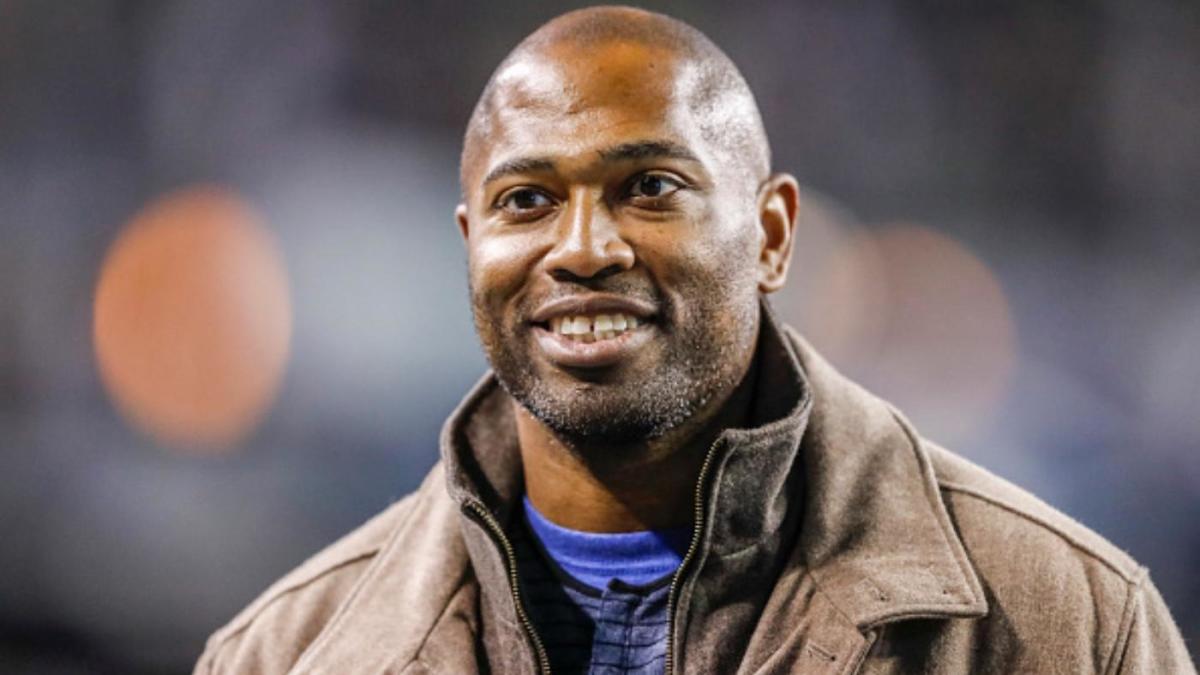 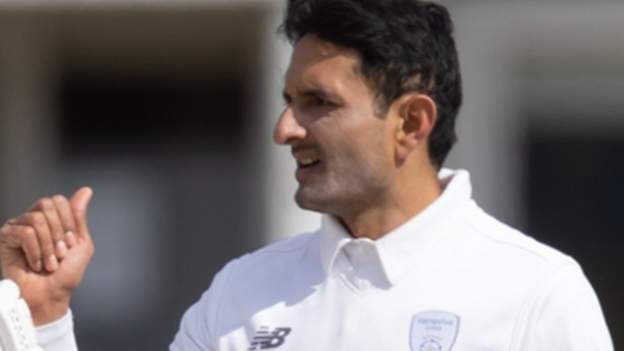