Fabio Fognini and Salvatore Caruso came to blows at the end of their five-set thriller at the Australian Open and tempers boiled over so much that a tournament official had to step in to separate the pair.

Fognini twice came from a set down against his fellow Italian to win a magnificent deciding tiebreak.

After both players collected their bags Caruso began to make his way off court and was shouting at Fognini in Italian as he walked past.

It turns out the world No 78 was complaining that Fognini had labelled him “bloody lucky” at several points in the game.

Caruso was unhappy with his fellow countryman’s behaviour and expressed his disappointment.

“What are you saying?” Caruso responded. “I never said a word during all the match. I just didn’t expect it from you.”

Fognini then hit back with: “Can I tell you that you had been f**king lucky?”

The duo engaged in an argument which saw Caruso head back towards the court to confront his opponent.

A tournament official stepped in to separate the players and Caruso made his way off court when the minute-long confrontation came to an end.

It is not the first time Fognini has found himself in hot water as he has a history of acting out.

In 2019 Fognini exclaimed “I wish a bomb would explode on this club” after losing to Tennys Sandgren at Wimbledon.

He was also kicked out of the 2017 US Open for shouting obscenities at a female umpire.

We’ll be bringing you the very latest updates, pictures and video on this breaking news story.
For the latest news and breaking news visit: express.co.uk/sport/football
Stay up to date with all the big headlines, pictures, analysis, opinion and video on the stories that matter to you.
Follow us on Twitter @DExpress_Sport – the official Daily Express & Express.co.uk Twitter account – providing real news in real time.
We’re also on Facebook @DailyExpressSport – offering your must-see news, features, videos and pictures throughout the day to like, comment and share from the Daily Express, Sunday Express and Express.co.uk.

Gina Carano will no longer appear in Star Wars projects 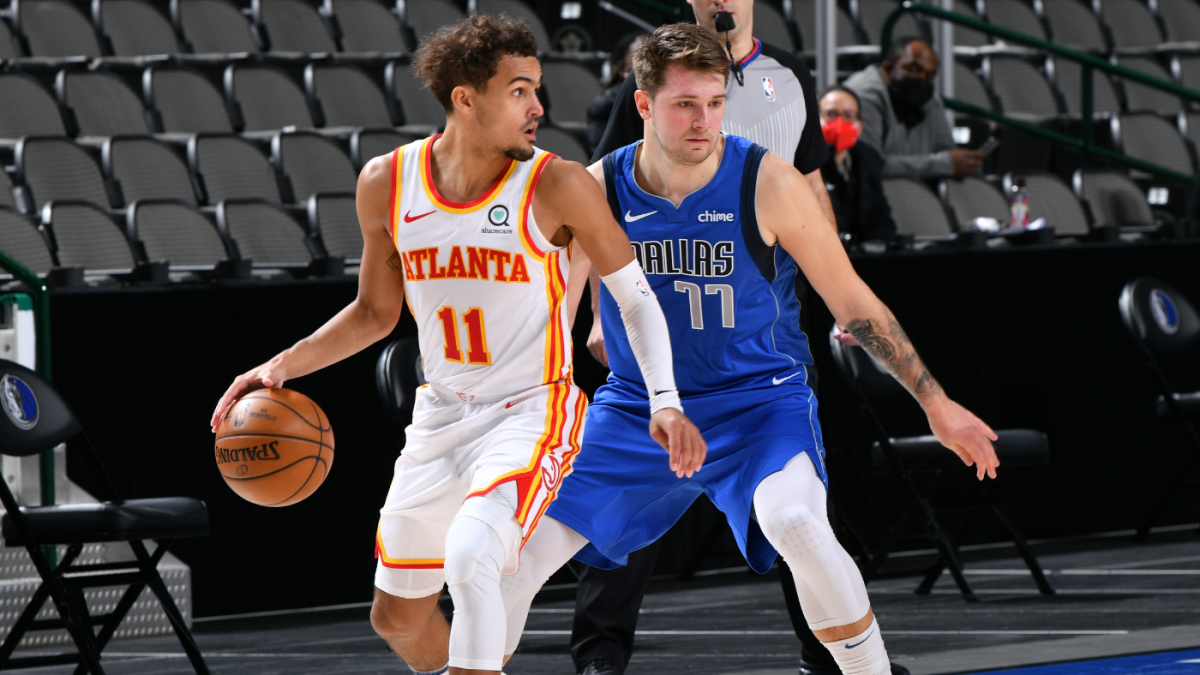 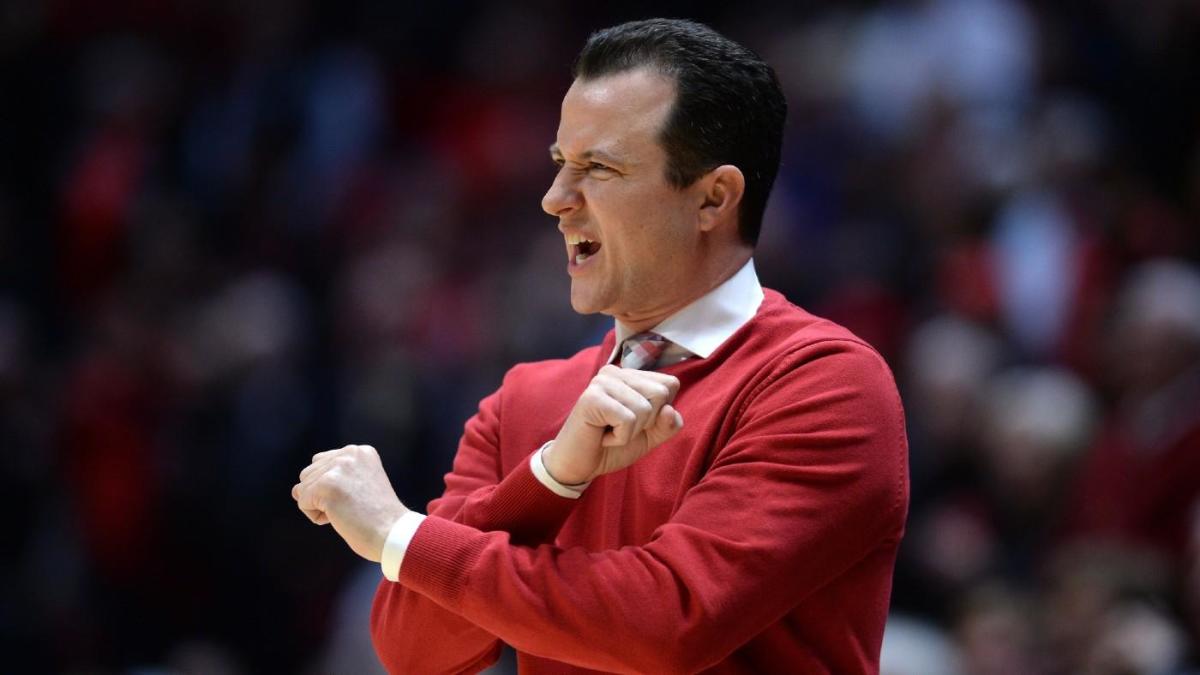 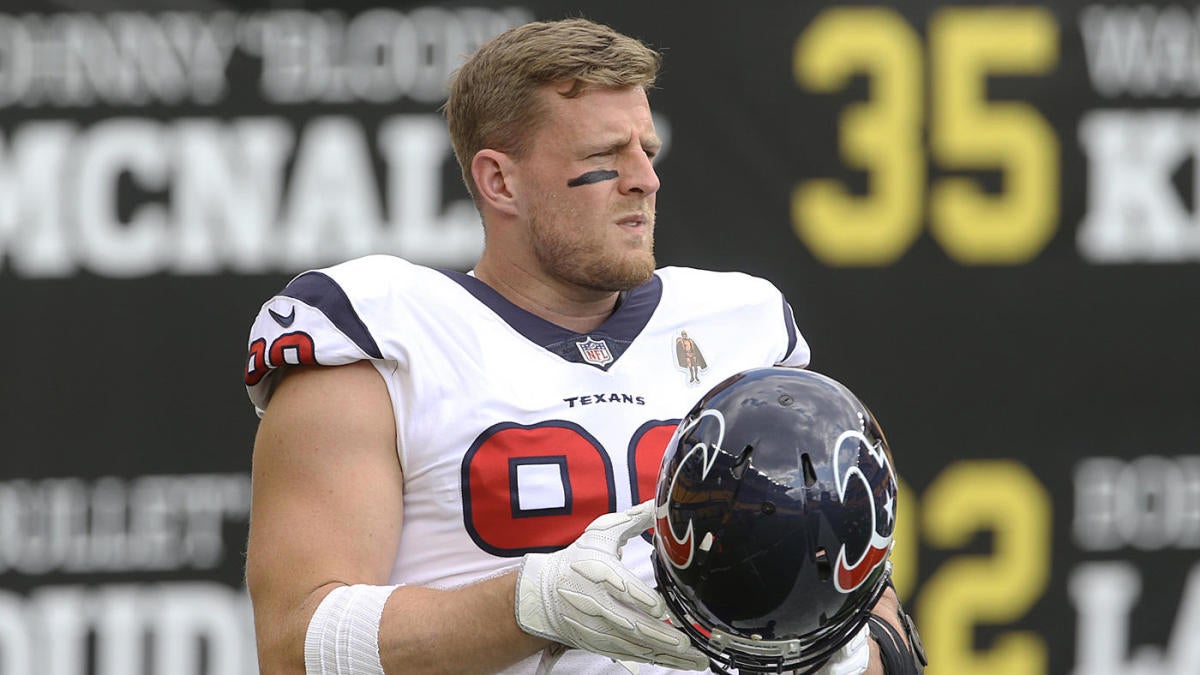 Cardinals retired No. 99, so J.J. Watt will likely need to choose a new number in Arizona 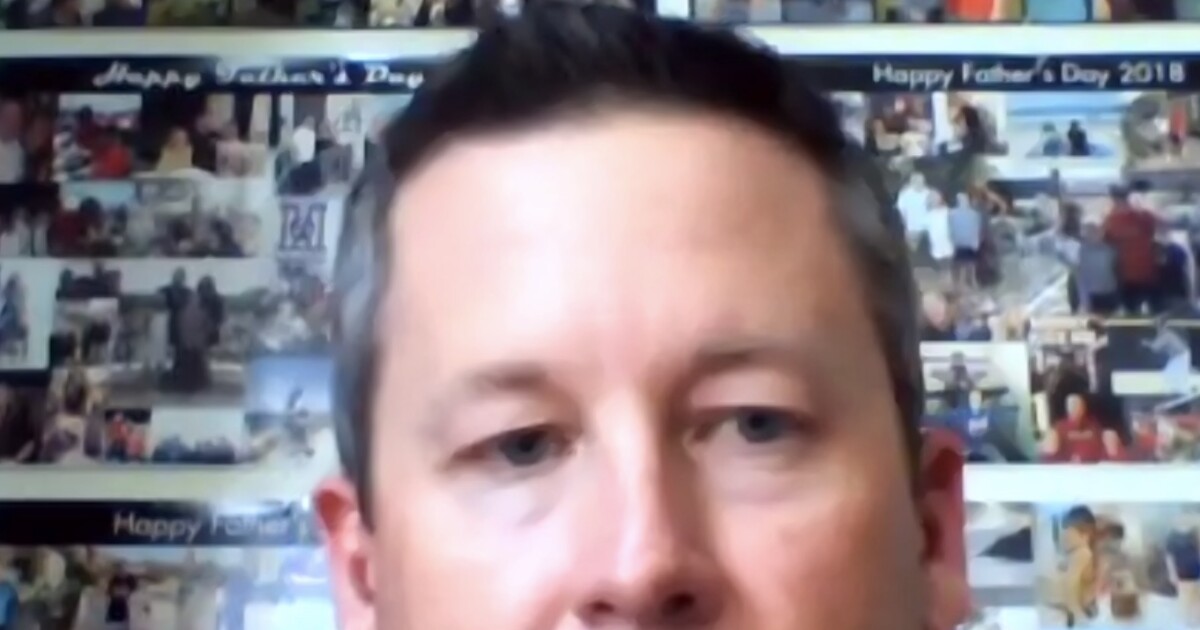