A feud erupts between realms, and Yin Yang master Qing Ming teams up with disgraced guard Yuan Boya to vanquish a demonic threat as a conspiracy looms.

Biggie: I Got a Story to Tell — NETFLIX DOCUMENTARY

Featuring rare footage and in-depth interviews, this documentary celebrates the life of The Notorious B.I.G. on his journey from hustler to rap king.

Inspired by her mom’s rebellious past and a confident new friend, a shy 16-year-old publishes an anonymous zine calling out sexism at her school.

Murder Among the Mormons — NETFLIX DOCUMENTARY

Salt Lake City, 1985. A series of pipe bombs kills two people and severely injures another, jolting the epicenter of the LDS Church. The murders send further shockwaves through the community when a trove of early Mormon letters and diaries are found destroyed in the vehicle of the third victim, Mark Hofmann, a renowned collector of rare documents, including the infamous White Salamander Letter — an artifact whose contents threatened to shake the very foundations of Mormonism. As Hofmann fights for his life, investigators race to uncover the truth. Directed by Jared Hess (Napoleon Dynamite) and Tyler Measom (An Honest Liar), MURDER AMONG THE MORMONS is the first comprehensive look at one of the most shocking crimes to have ever taken place among the Mormon community and the criminal mastermind behind it all.

Battles and research continue as Ash and Goh travel the world. Along the way they find old friends, Legendary Pokémon, Team Rocket and more.

From Greg Whiteley (Cheer) and the team behind Emmy-winning Last Chance U comes LAST CHANCE U: BASKETBALL, an honest, gritty look inside the world of community college basketball. Over the course of eight episodes, viewers will follow the East Los Angeles College Huskies (ELAC) in their high stakes chase to an unprecedented California state basketball championship. Led by passionate head coach John Mosley, the ELAC team is made up of former D1 recruits and powerhouse athletes hustling to prove themselves for a last chance to fulfill their dreams of playing at the next level. But the team is tested as the players battle adversity, inner demons, and emotions on and off the court.

A wedding planner and a real estate agent compete to win the hearts and budgets of spouses-to-be. Will they pick fairy-tale nuptials or a dream home?

Longing for resounding proof of her feelings, Jojo sets out to uninstall the shield and make the app ring for her one true love.

Always feeling like they have to say NO to their kids and co-workers, Allison and Carlos decide to give their three kids a YES DAY — where for 24 hours the kids make the rules. Little did they know that they’d be going on a whirlwind adventure around Los Angeles, that would bring the family closer to each other than ever before.

The real-life pirates of the Caribbean violently plunder the world’s riches and form a surprisingly egalitarian republic in this documentary series.

Curious puppet pals Waffles and Mochi travel the world exploring the wonders of food and culture while learning how to cook with fresh ingredients.

Reenactments drive this documentary investigating the mastermind behind a scam to sneak the kids of rich and famous families into top US universities.

B: The Beginning Succession — NETFLIX ANIME

When Keith is abducted and a friend from Koku’s past resurfaces, Killer B returns and everyone is pulled into a conspiracy involving the crown.

Tennessee-born comedian, actor, and podcast host Nate Bargatze is back with his second hour-long Netflix original comedy special, Nate Bargatze: The Greatest Average American. Nate reflects on being part of the Oregon Trail generation, meeting his wife while working at Applebee’s and the hilariously relatable moments of being a father and husband. Nate Bargatze: The Greatest Average American premieres globally on Netflix on March 18, 2021. The special is directed by Troy Miller, who also serves as Executive Producer alongside Alex Murray, Tim Sarkes and Bargatze.

An aspiring young country singer finds the band she’s been missing when she takes a job as a nanny for a musically talented family.

During a shortened 2020 season, Lewis Hamilton, Daniel Ricciardo and other top drivers pursue checkered flags as COVID-19 turns the world upside down.

On the run from their pimp and his henchmen, three women embark on a wild and crazy journey in search of freedom. From the creators of “Money Heist.”

Passionate about ocean life, a filmmaker sets out to document the harm that humans do to marine species — and uncovers a sinister global conspiracy.

After 18 years in prison, Álex takes his revenge on the Lazcano family, who framed him for the murder of his sister Sara to save their reputation.

After encounters with a dragon and a princess on her own mission, a Dragon Knight becomes embroiled in events larger than he could have ever imagined.

A Week Away — NETFLIX FILM (Trailer)

Troubled teen Will Hawkins (Kevin Quinn) has a run-in with the law that puts him at an important crossroad: go to juvenile detention or attend a Christian summer camp. At first a fish-out-of-water, Will opens his heart, discovers love with a camp regular (Bailee Madison), and sense of belonging in the last place he expected to find it.

In a hidden-camera comedy from the producer of “Bad Grandpa,” two pals embark on a road trip full of funny pranks that pull real people into the mayhem.

In 19th-century London, a group of misfits works to solve supernatural crimes at the behest of Dr. Watson and his elusive partner, Sherlock Holmes.

Illusionist Mago Pop takes to the streets of Barcelona, where he amazes folks of all ages and walks of life with tricks that inspire delight and wonder.

When two clueless cake “artists” team up, the reveals are even more ridiculous. From best buds to brothers and sisters, these bakers are twice as bad.

Real people’s terrifying tales of the chilling, unexplained and paranormal come to life with dramatic reenactments in this reality series.

NDP will not trigger election as long as pandemic continues: Singh 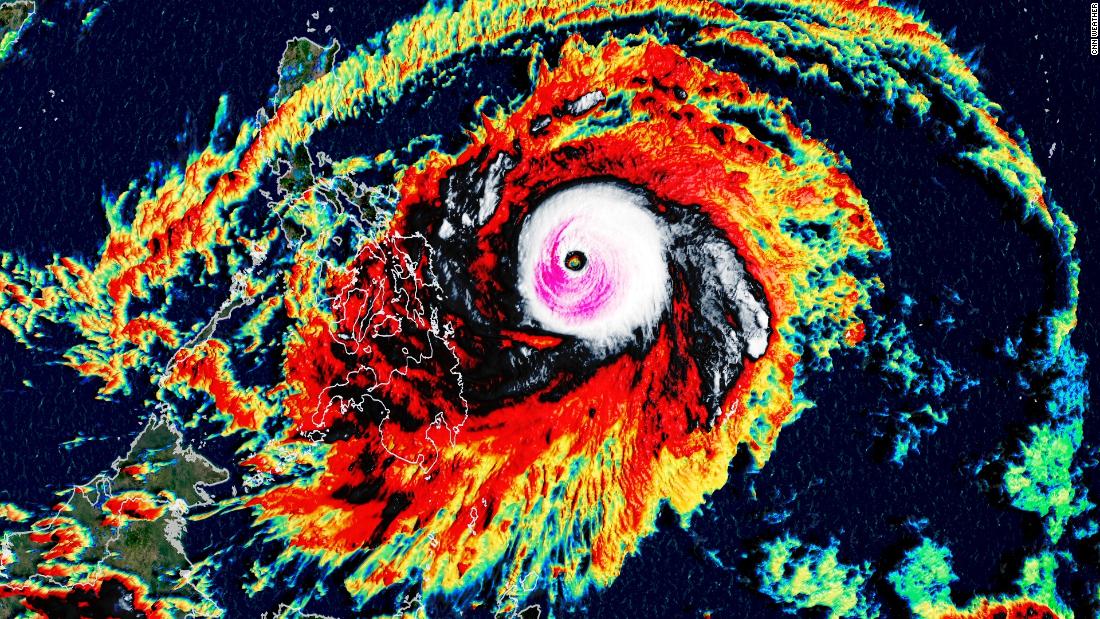 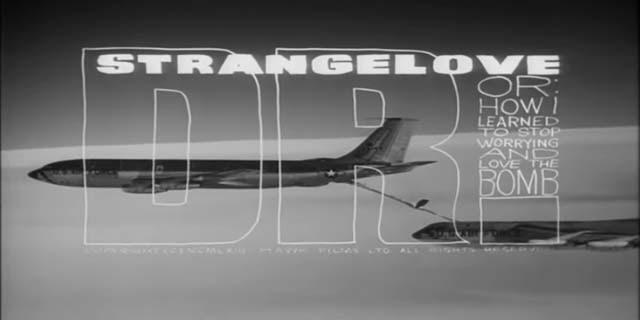 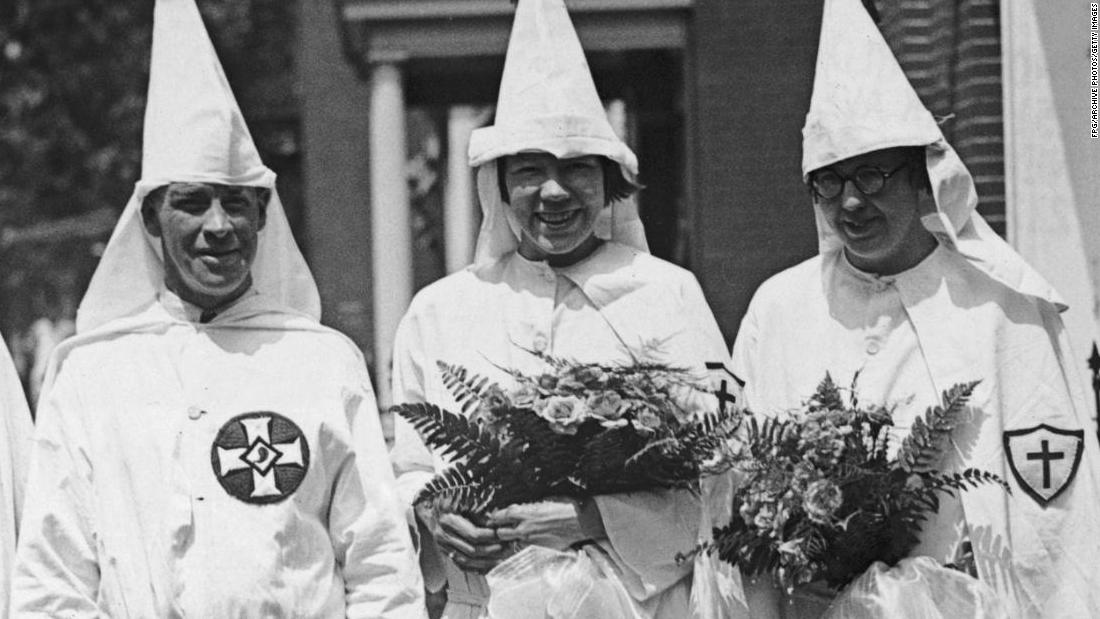 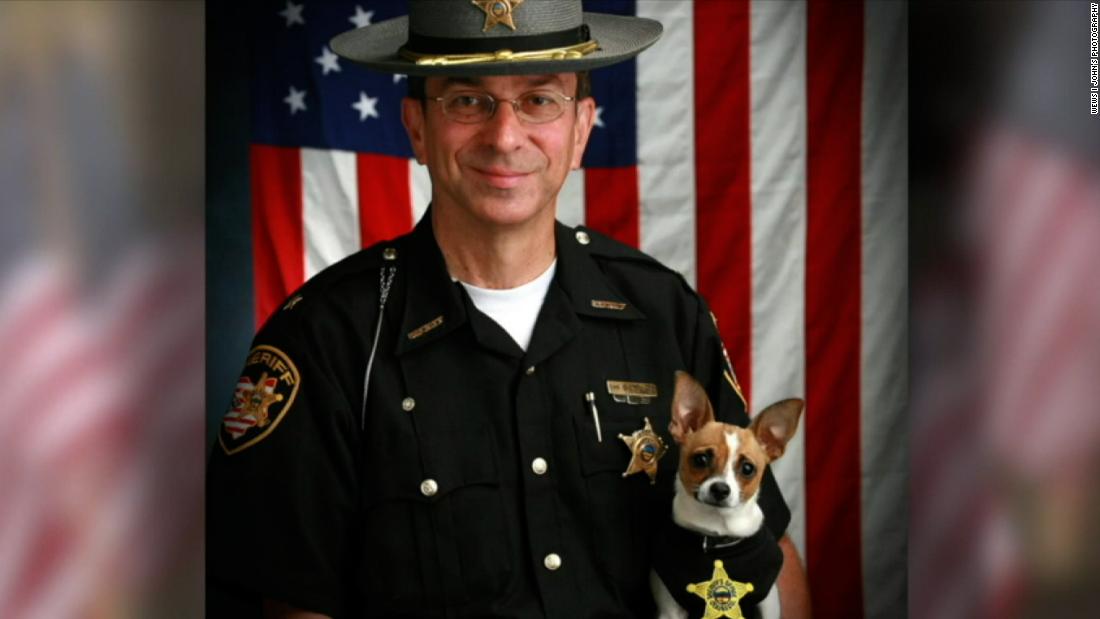