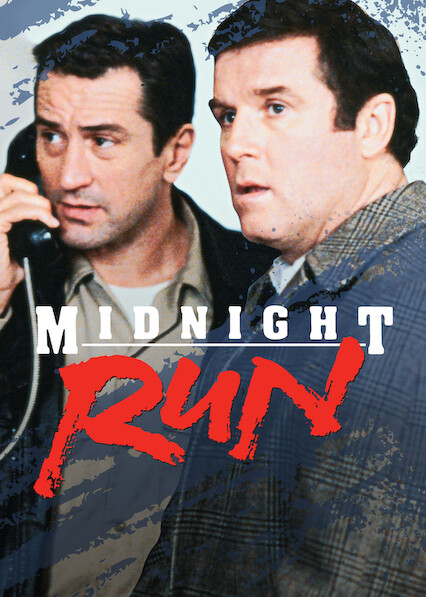 A cop-turned-bounty hunter runs into trouble as he races from New York to Los Angeles with a fugitive accountant who embezzled millions from the mob.

Certificate: R
Restricted. May be inappropriate for ages 17 and under.

“Midnight Run” was produced by City Light Films and Universal Pictures with a budget of $30m. With it’s initial release on July 20th 1988 it made approximately $38.41m at the Box Office.

Watch the trailer for “Midnight Run”

/>Where else can you watch ‘Midnight Run’ on Netflix?

Acquitted of terrorism but still considered a threat, this man's status in Canada hangs in limbo | CBC News 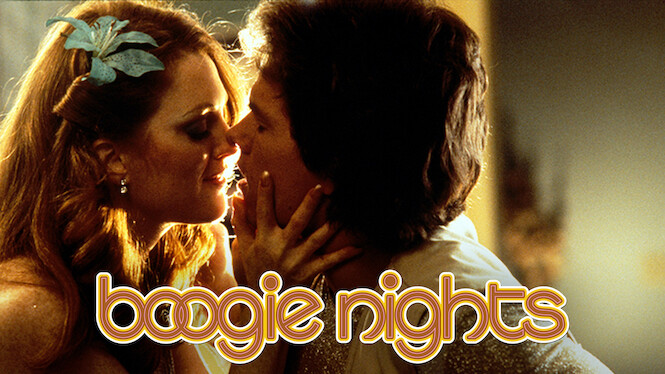 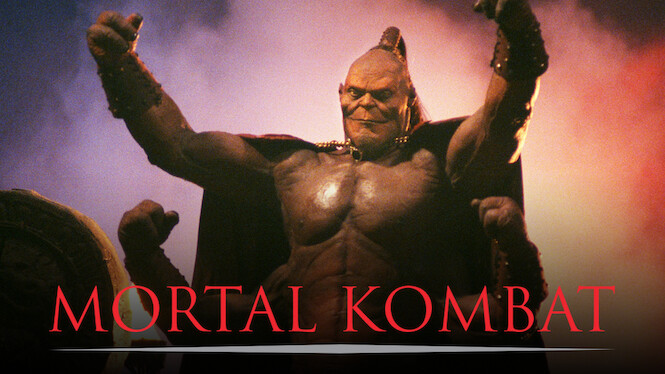 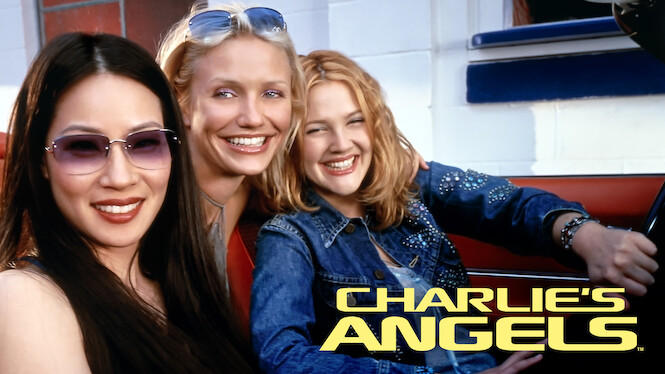 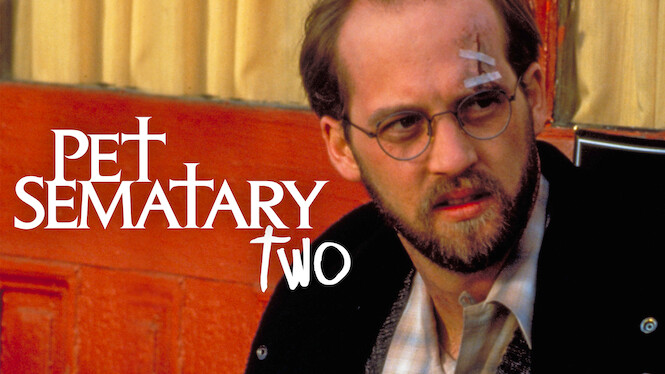