Stephen King’s horror novel turned film, Pet Sematary, is set to be further explored in an upcoming prequel that will debut on Paramount+.

After releasing his supernatural horror tale in 1983, King later stated that of all the novels he’s written in his career, Pet Sematary is the one that most frightened him. The story of a family who finds both temptation and terror in an ancient burial ground near their home, Pet Sematary is indeed filled with creepy and troubling imagery. It was believed that the novel’s concept and scares would translate well to the big screen, and thanks to its relatively low budget, the film performed well when it was first released in 1989. That being said, a common complaint of fans of the novel was that the film failed to really nail the novel’s appeal. Twenty years later, a second attempt was made at adapting the story, but audiences still weren’t overly thrilled with the end result.

With Pet Sematary not really the sort of story that can be repeatedly rebooted with varying results, Paramount+ has decided to take things in the opposite direction. According to Variety, a Pet Sematary prequel is on its way. At present, information on the newly announced project is unsurprisingly sparse, though what is known is that it will reunite the 2019 reboot’s producer, Lorenzo di Bonaventura, and its writer, Jeff Buhler.

Just what could happen in a Pet Sematary prequel is a subject that is sure to keep fans guessing. What’s known about the cemetery in the book and films is that it is part of an ancient burial ground. In King’s book, the burial ground is said to belong to the Mi’kmaq people, but a reboot that delves into indigenous issues is a potentially controversial proposition, with far too much prospect for creating offense. Paramount would likely do well to steer clear of this option and instead find another catalyst to the horror tale.

For those who enjoyed the 2019 Pet Sematary reboot, the idea of a prequel is cause for excitement. Yet at the same time, King’s original novel has no prequel, which means that the franchise is now going in its own direction. It is arguable that King’s original material has already had two chances for success as a film and that neither of those has produced especially spectacular results. Perhaps it is true then, that it’s time to give the story some new legs and take it to places that it hasn’t gone before. It’s hard to say if that will be the key to finding great success with one of King’s most terrifying works, but there’s no shortage of those who want to find out.

Mike Jones is an author, screenwriter, world traveller and cinephile. His work has been featured in print and online in a variety of publications, and he’s also a Berlinale Talents alumnus. Cinema has always moved him in a big way and aside from having seen The Talented Mr Ripley more times than any other living person, he maintains a pretty darn healthy physical media collection. His favourite filmmakers include: Jordan Peele, David Lean, Alfred Hitchcock, Mike Leigh, Steven Spielberg, the Dardenne Brothers, Noah Baumbach, Michael Haneke, Barry Jenkins and Andrea Arnold. Often jet-lagged, Mike once turned down a certain A-list celebrity’s offer to join them for a night of partying after a strange encounter in an airport. 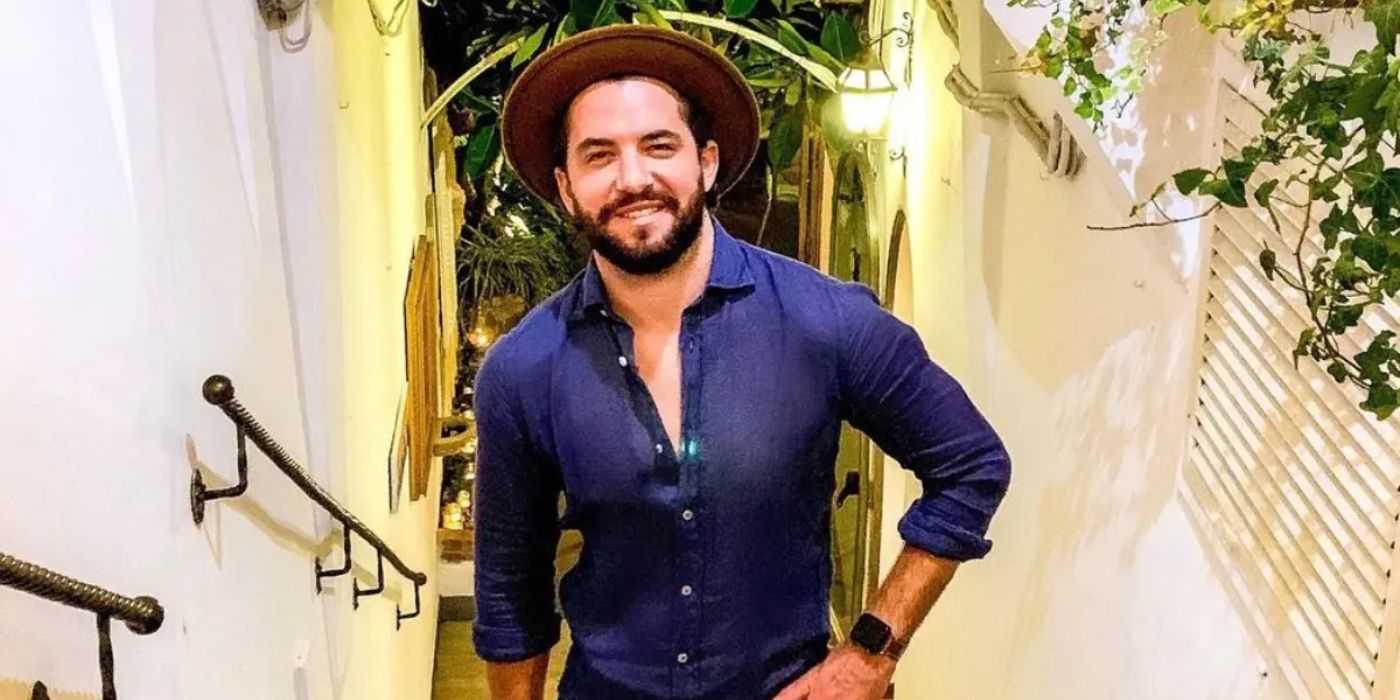 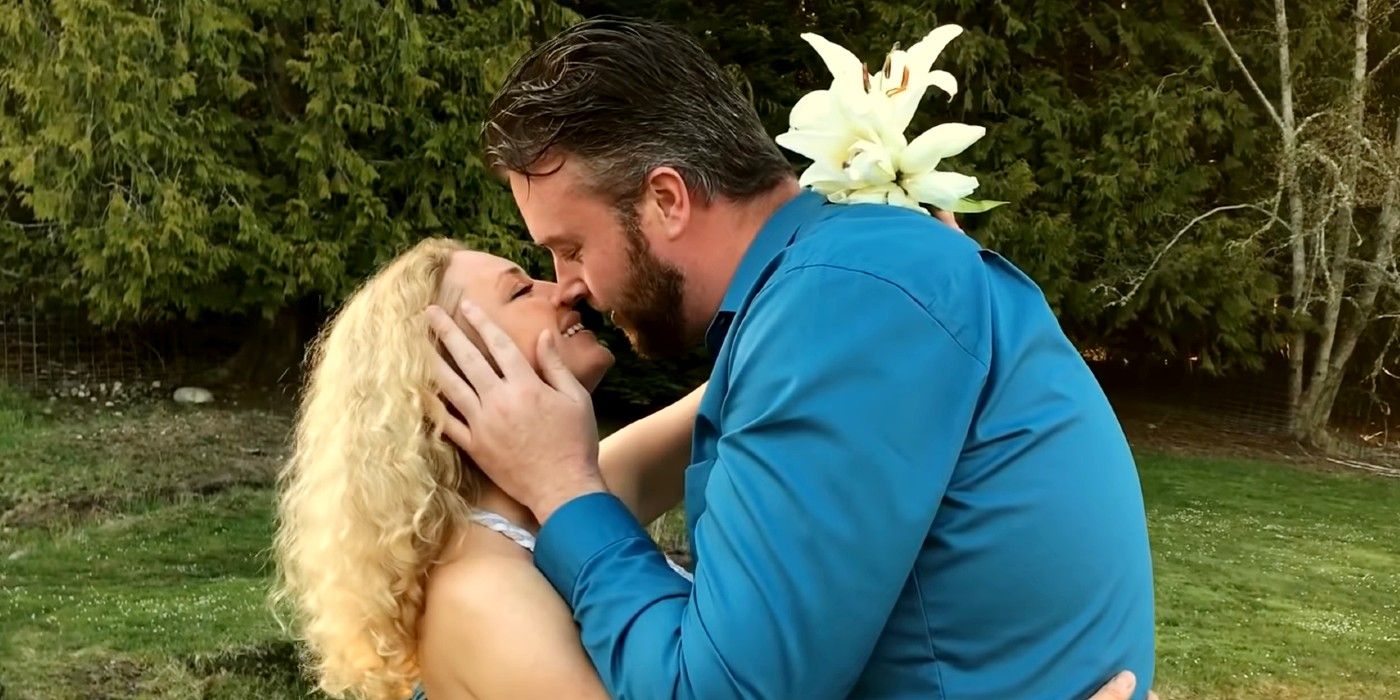 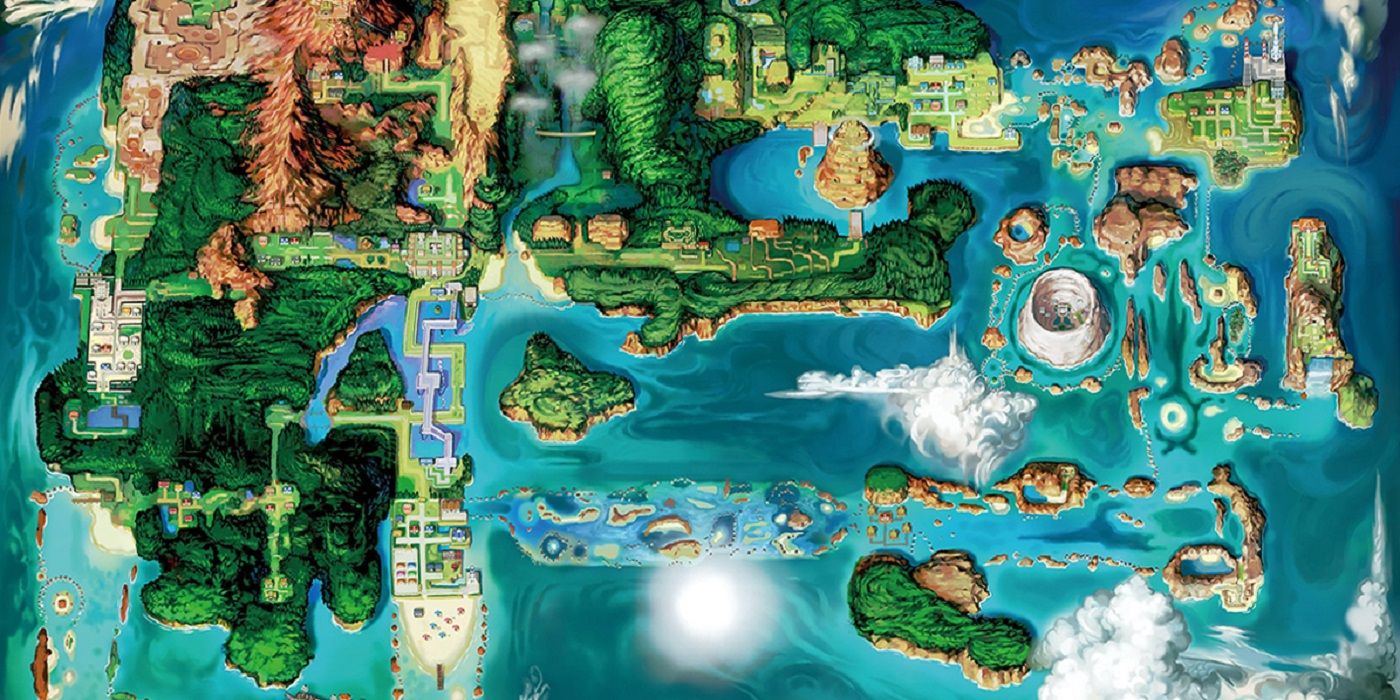