Hawkeye star Jeremy Renner repeatedly teases on social media that a huge car chase will be featured in the upcoming Disney+ series.

Jeremy Renner teases a huge car chase with new behind-the-scenes images from Hawkeye. Marvel Studios officially announced a solo project for Renner’s Clint Barton in 2019, as he became the star of a future Disney+ series. This comes nearly a decade after Hawkeye’s Marvel Cinematic Universe debut. Renner will still share part of the spotlight, though, as Hawkeye introduces Hailee Steinfeld as Kate Bishop. He will train her to be the next Hawkeye in the MCU.

Both Renner and Steinfeld have been busy filming Hawkeye for several months, and it was through the start of production that Steinfeld’s casting was confirmed. The two stars have frequently been seen on set, but paparazzi photos aren’t the only way that fans have caught a glimpse of the series. Both of the stars have repeatedly posted behind-the-scenes images from Hawkeye‘s set. These posts have stopped short of revealing anything too big, but some exciting tidbits can be gleamed from them occasionally.

Renner has now shared two more behind-the-scenes images from Hawkeye on his Instagram story. The new photos tease a huge car chase that will be featured in the Disney+ series. The first photo shows the planning stages of the action sequence, as ten toy cars are positioned on the ground. Based on other set photos and the trail of cars following it, the gold muscle car at the top of the image should be the one Barton and Bishop are in. Renner’s second photo teases him and Steinfeld in the actual car ready to film the chase. Check the images out below:

Some of the earliest concept art for Hawkeye featured Clint Barton and Kate Bishop in an action-packed car chase, so this could be that scene coming to life, potentially. It will be interesting to see if the car chase has any parallels to one shown in the Matt Fraction comic series the show is heavily inspired by too. That car chase saw the Tracksuit Draculas chase after Hawkeye as he helped the leader’s wife (whom he hooked up with previously) escape. Since Clint is a family man in the MCU, that would be a surprising development for his character.

Since Hawkeye doesn’t feature any main characters with traditional superpowers, utilizing car chases and other action sequences for the show’s set pieces makes sense. While Clint and Kate will use their bow and arrow skills throughout the series, having them just take part in a few shootouts and hand-to-hand fights could get old fast for viewers. There’s no telling just how much action Hawkeye will include, but fans can now look forward to at least one major car chase.

Cooper Hood is a news and feature writer for Screen Rant. He joined Screen Rant in late 2016 following a year-long stint with MCU Exchange, which came after first developing an MCU blog of his own. He graduated college in 2016 with a Bachelor’s degree in Media & Public Communication, with a minor in Media Production. Cooper’s love for movies began by watching Toy Story and Lion King on repeat as a child, but it wasn’t until The Avengers that he took an invested interest in movies and the filmmaking process, leading him to discover the world of film journalism. Every year Cooper looks forward to seeing the latest blockbusters from the likes of Marvel, DC, and Star Wars, but also loves the rush to catch up on Oscar films near the end of the year. When he isn’t writing about or watching new releases, Cooper is a fantasy football obsessive and looking to expand his Blu-Ray collection – because physical media is still king! Follow Cooper on Twitter @MovieCooper.

A Wisconsin firefighter was shot after heat from a burning building discharges loaded firearm inside, the fire department says 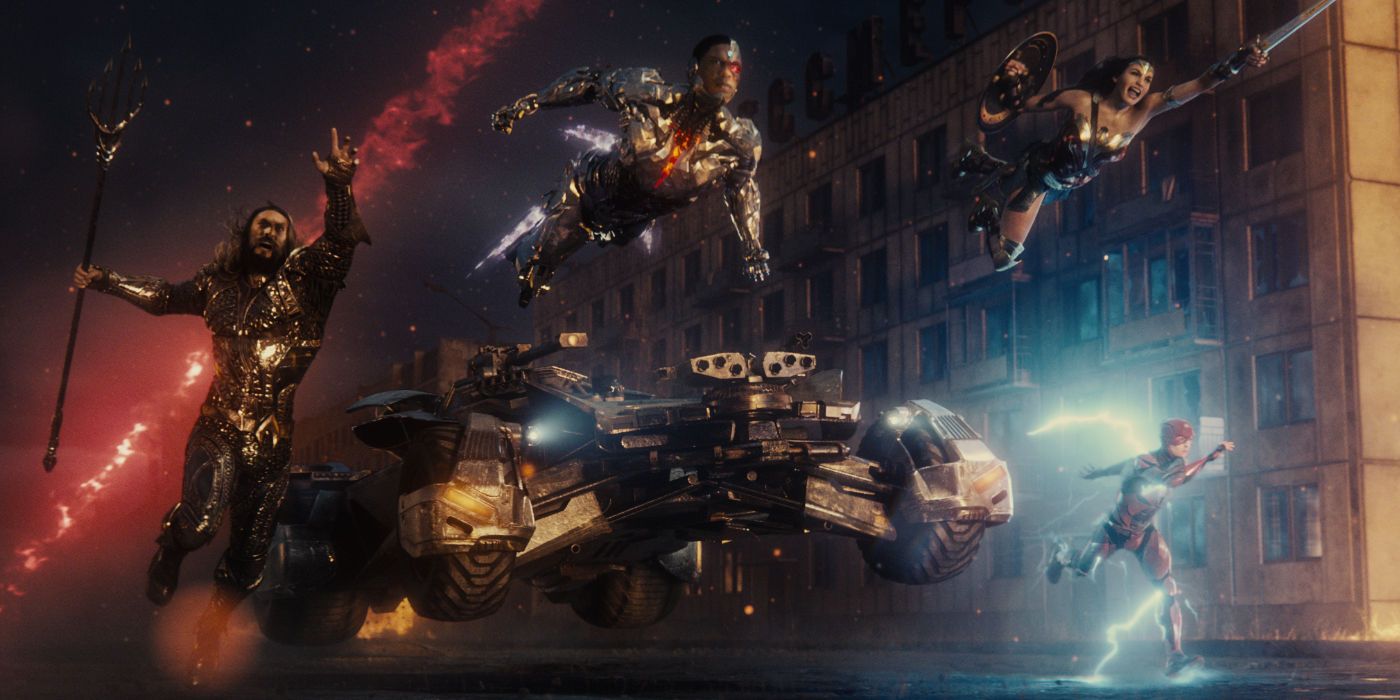 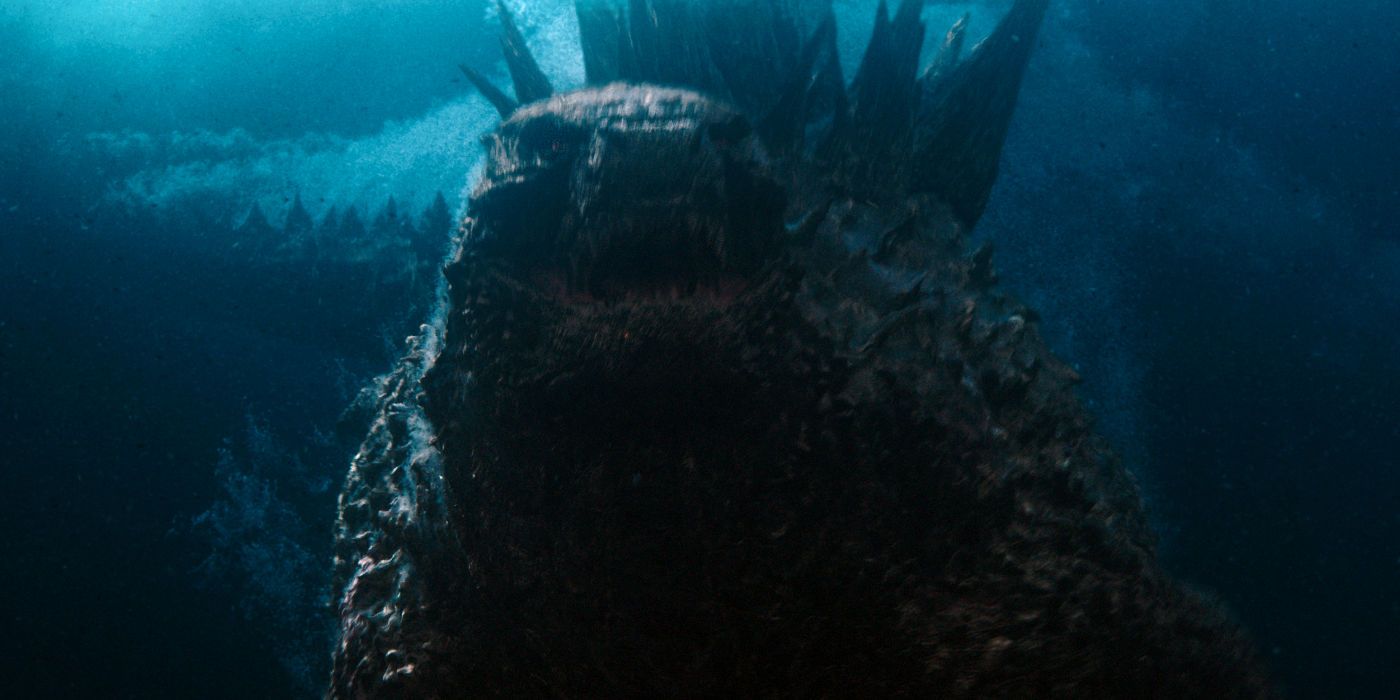 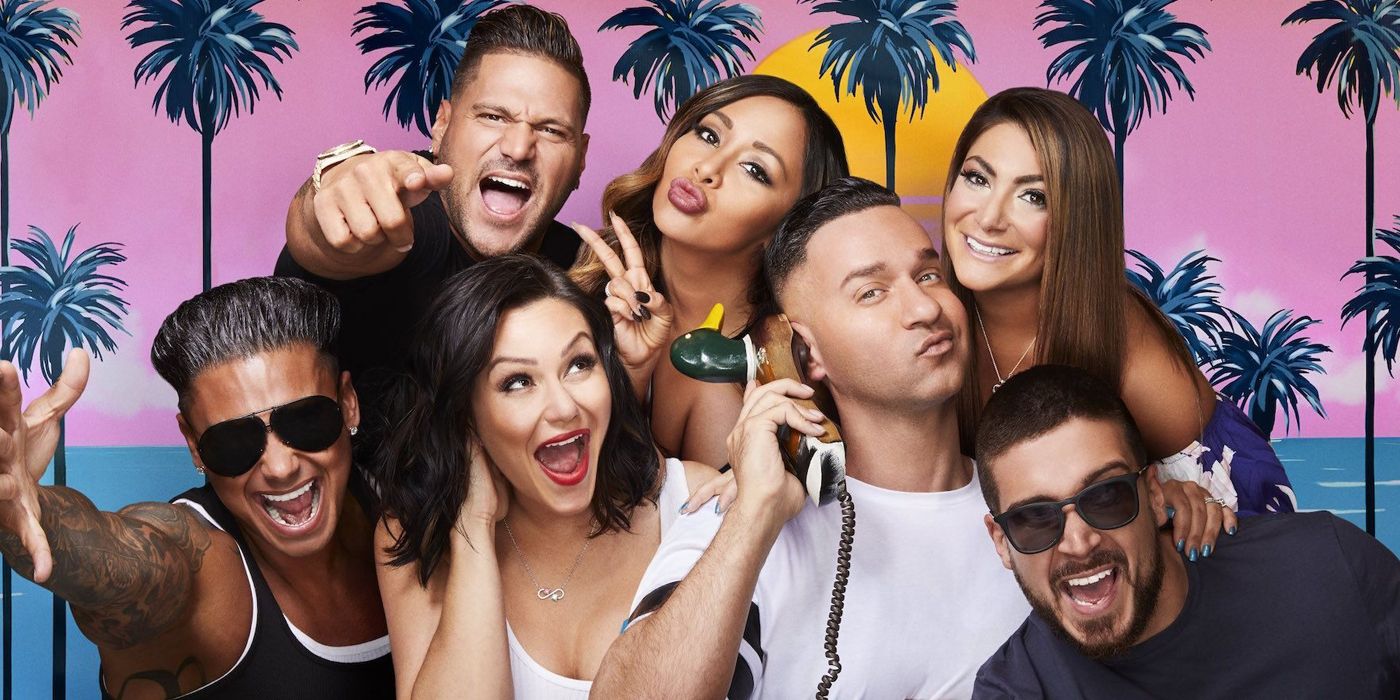