Equal parts fashion and function, the outerwear proved to be an essential part of Kidman’s character. After all, she was a working woman on the go in the snow-littered Big Apple. Plus, there was the suspicion-raising plot point that Grace liked to stroll…and just happened to walk by her husband’s lover’s studio on the night she was bludgeoned to death.

“I was on one of my walks,” Grace told her husband’s lawyer, Haley Fitzgerald (Noma Dumezweni). “That’s how I ground myself—I walk.” Whatever the case, the Internet was glad she did because she got her steps in while sporting some swoon-worthy outerwear that will live on in the annals of 2020’s fashion moments.

As the 2021 Golden Globes inch closer, The Undoing is not lacking in award recognition. However, while it’s been nominated in four categories, including Best Limited Series or TV Movie, it only seems right that the coats get their due, too.

Unfortunately, the Golden Globes don’t have a costume category, so this photo tribute will have to suffice. All you have to do is channel your best Upper East Side socialite psychologist and scroll away.

You Need to See Brad Pitt's Teeny-Tiny Ponytail Because We Have Questions - E! Online

‘Spirited Away’: Hayao Miyazaki’s Classic Animated Oscar Winner To Be Adapted For The Stage 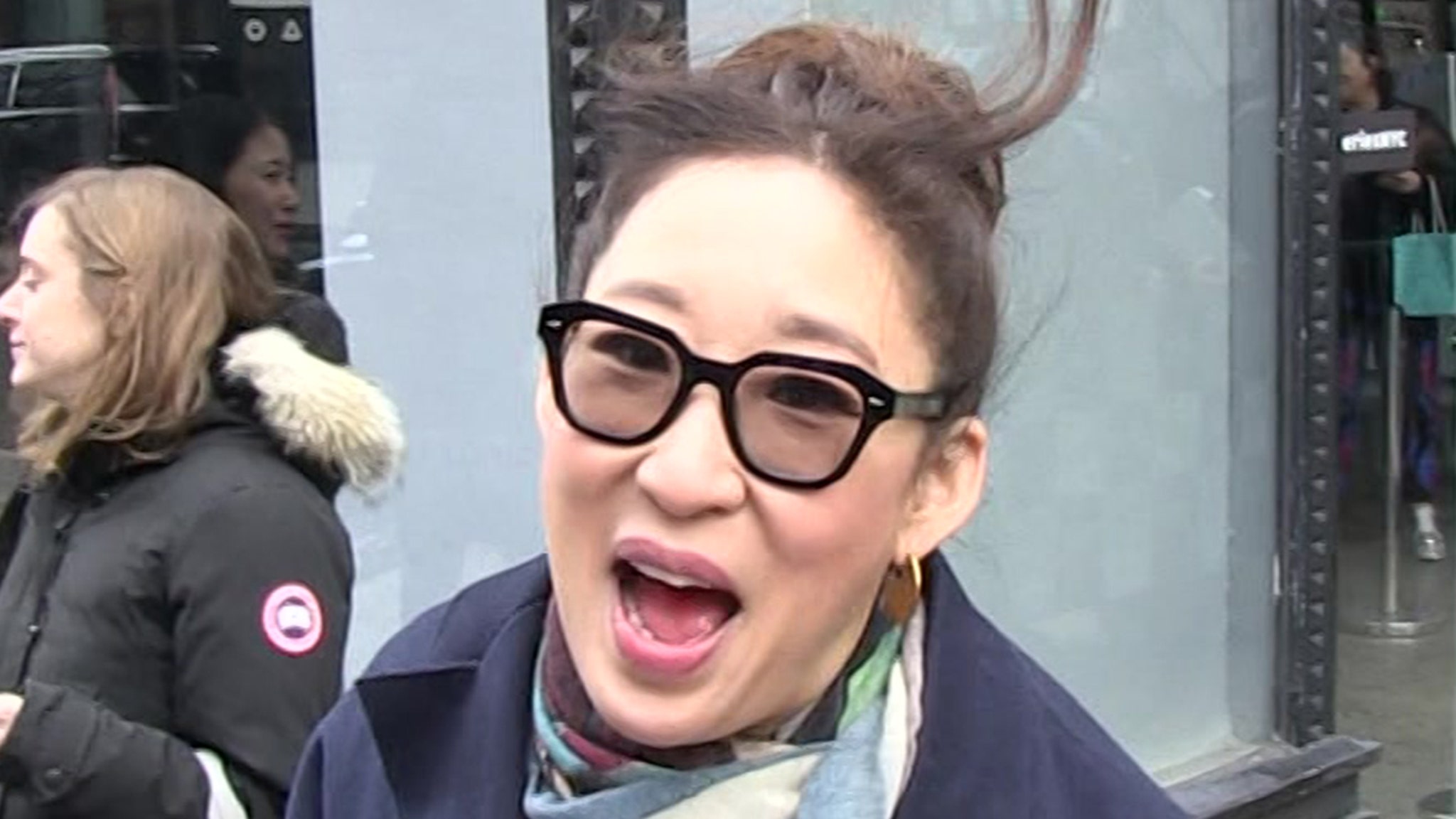 Sandra Oh Reports Jewelry Missing from Home, Then Gets Lucky 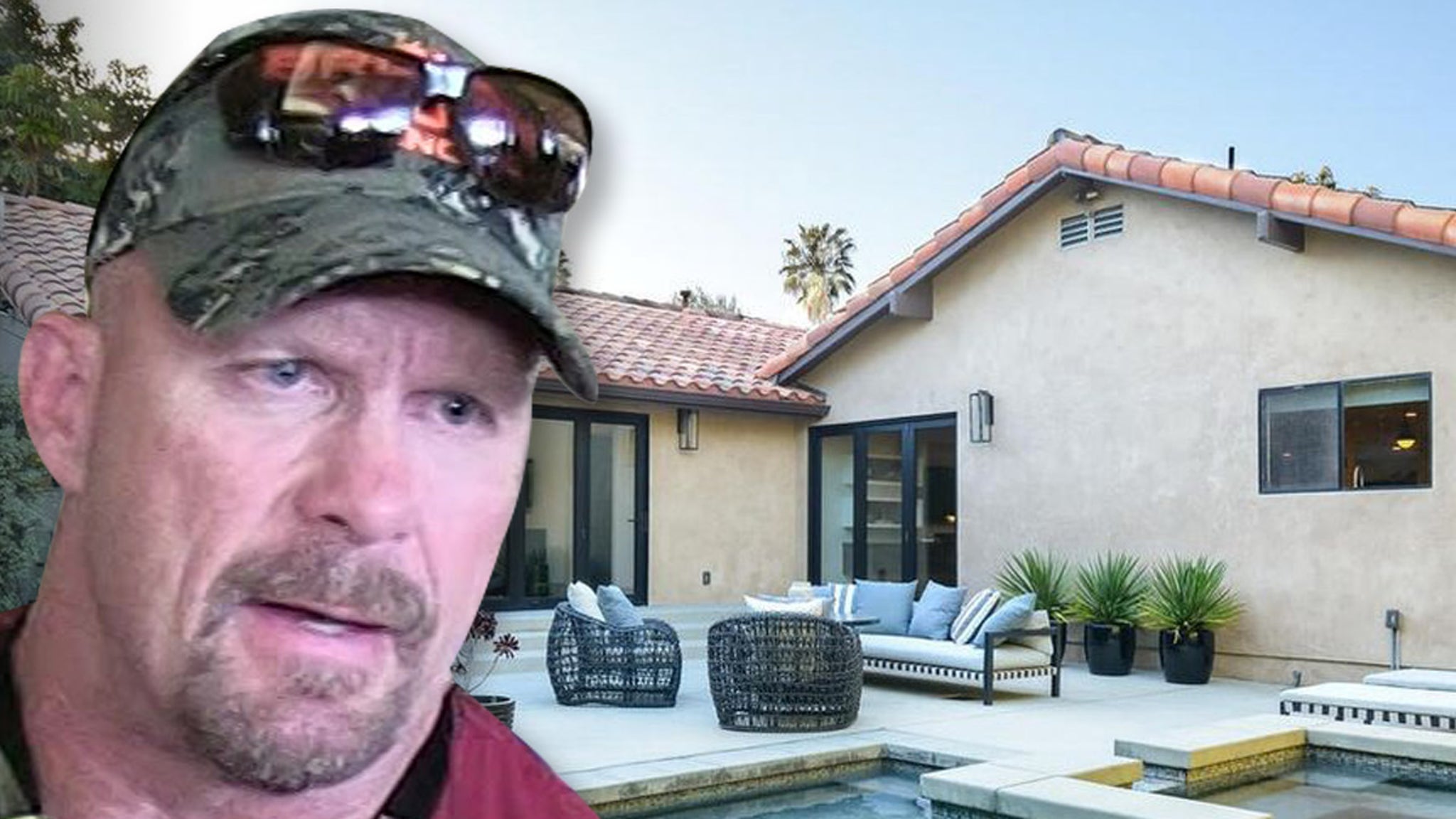 What the World Looked Like When Game of Thrones Premiered – E! Online