Fisker Automotive is laying the groundwork for its third and fourth acts, to be led by a new division in the U.K. The first act is the Ocean crossover, due in production form at next month’s L.A. Auto Show and due to enter production in November 2022. The Fisker Pear, whose model name stands for Personal Electric Automotive Revolution, is expected to arrive at the end of 2023. Following a year after that will be two new projects coming from the company’s new Fisker Magic Works, set up earlier this month in the U.K. Former Aston Martin engineer David King, whose resume includes everything from the DB7 V12 to the Q by Aston Martin customization department, was hired as the SVP of engineering to lead development at the Magic Works.

Henrik Fisker said the overseas division “provides us with an opportunity to create sustainable and fantastic vehicles outside the confines of established industry segments,” adding that he has already tasked King with shepherding “two exciting projects which will showcase our capability in highly specialized materials and technologies designed especially for the eco-conscious automotive enthusiast.” He believes one of the coming electric vehicles will be a fringe member of its segment, but “the other one doesn’t exist at all” yet. The new specialty models are planned to enter the market at the luxury end, one costing more than $100,000, one costing less. That’s the other side of the buying pool from the Ocean, which will start at about $37,500, and the Pear, said to start at under $30,000. The products King is developing in England will be “serious production vehicles,” but built at lower volumes than the Ocean and Pear.

Before then, Fisker will be working to get the Ocean running down production lines at Magna’s plant in Graz, Austria, and could be working with Foxconn to get Pear assembly going at the Chinese company’s new facility in Lordstown, Ohio. Once we can get behind the wheel of the Ocean and drive it, then we’ll know how much we can believe of what Fisker says will follow. 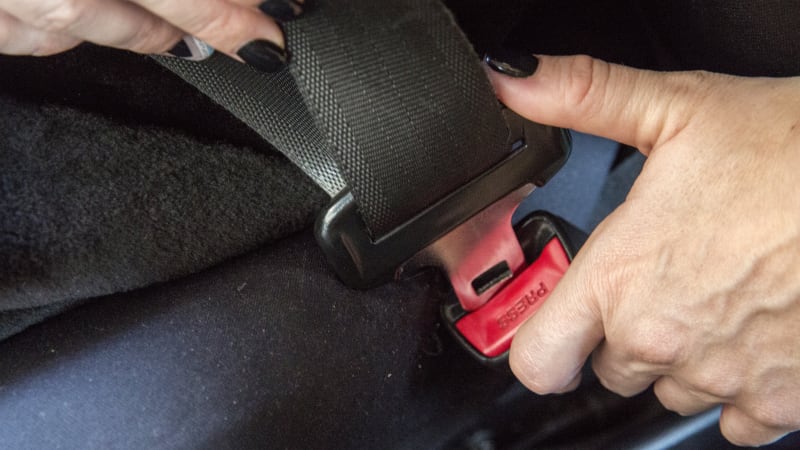 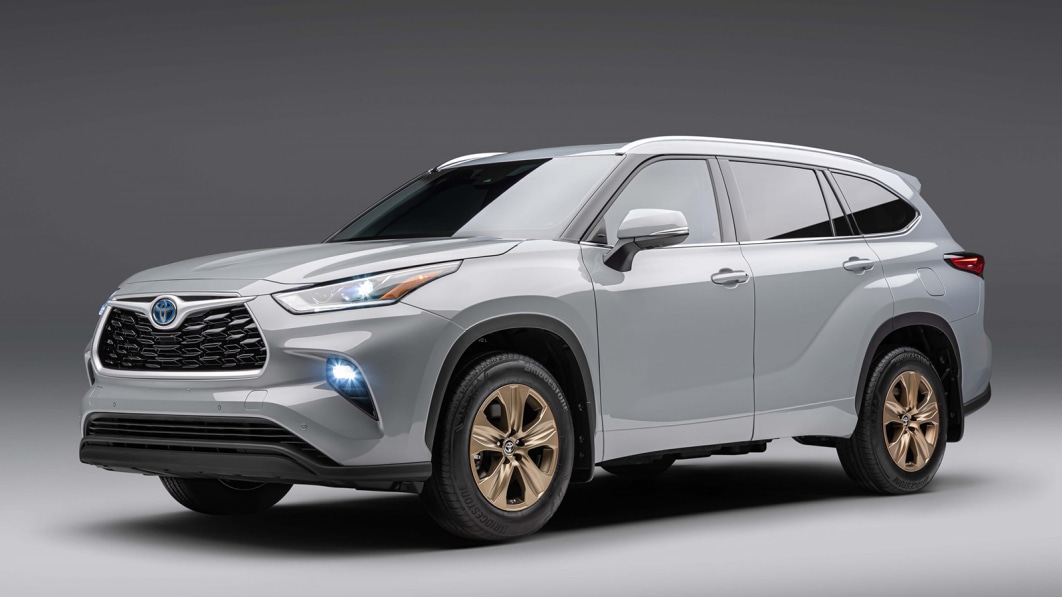 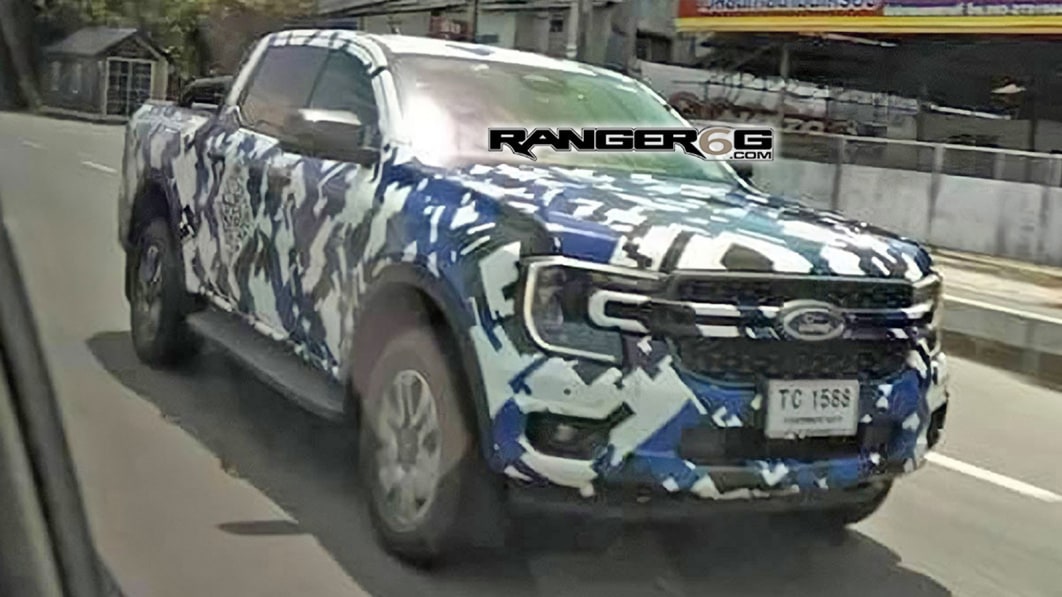